Interesting Fact: The Chevy Corvette has been in production for over 60 years and eight design generations have been created. Executives decided on the name “Corvette” by comparing it to the small maneuverable warship. This vehicle is also widely known as “America’s Sports Car” and is one of the most popular vehicles in history.

This vehicle has always been offered in either a 2-door coupé or convertible. Over the years, different engines have been used ranging from 5.7-liter LT1 V8’s to 6.2-litre LT5 supercharged V8’s. Today, the standard Chevy Corvette uses a 6.2-liter naturally aspirated V8 that gives the car 495 horsepower and a 0 to 60 acceleration of just 2.8 seconds.

Notable variants of the base Chevy Corvette have been produced over the years, such as the Stingray and Z06. In the early 1970s, GM president Ed Cole was convinced to provide three NASA astronauts with new Corvettes, and this led to a long-standing unofficial tie between the companies. The Chevy Corvette is still one of the highest-performing vehicles in production and is a dream car for many! 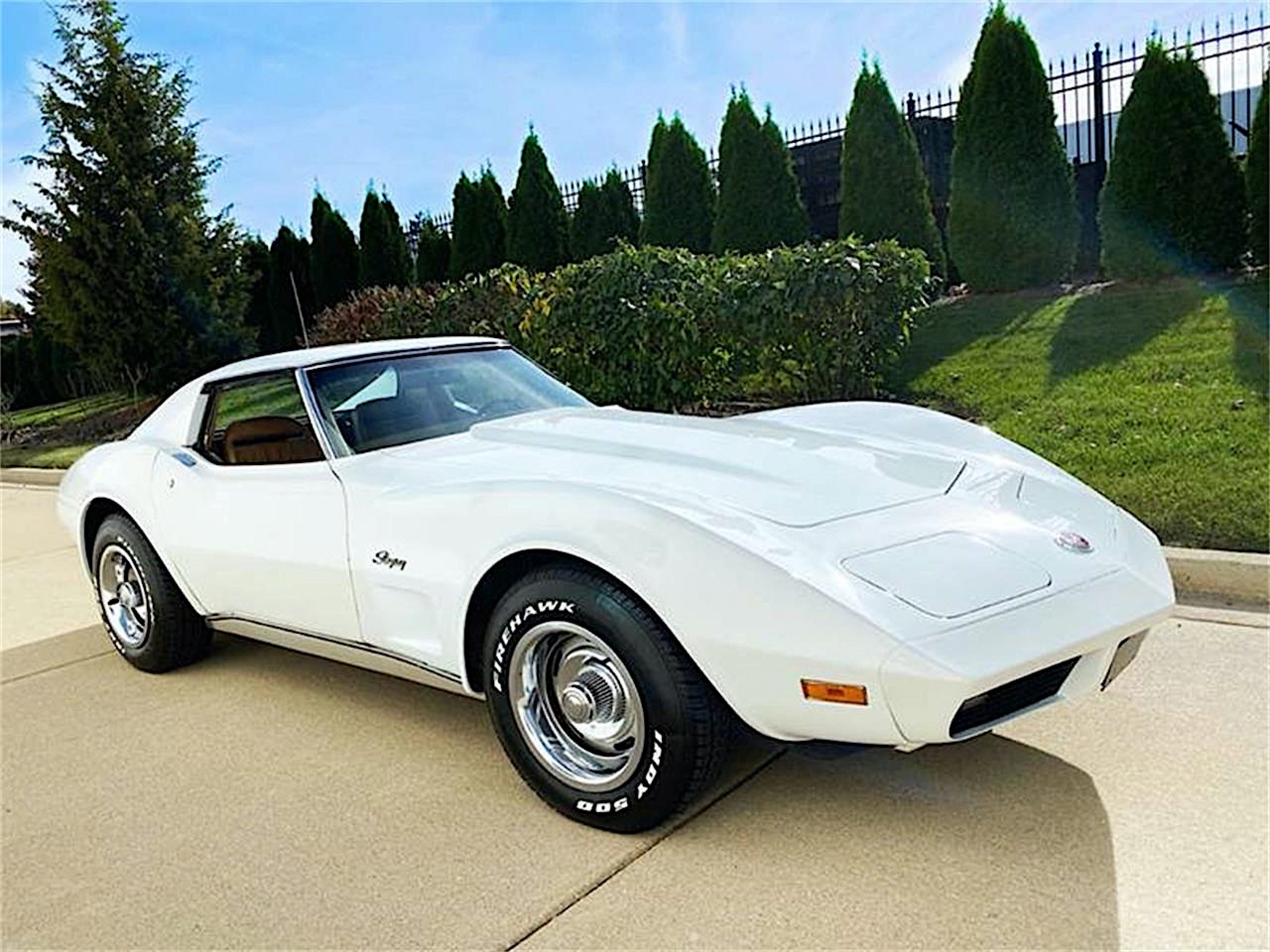