Both the Silver Spur and Silver Spirit carried over designs from their predecessor the Silver Shadow. This included using a 6.75 L L410 V8 engine along with a GM-sourced THM400 3-speed transmission. Each vehicle was considered a full-size luxury car and self-leveling suspension systems with ride height control and shock absorbers ensure a comfortable ride quality.

There were two variations of the Silver Spur released in the 1990s: The Flying Spur and the Silver Dawn. The Flying Spur is a turbocharged model that features a higher performance than the base model. Only 134 of these were ever produced. The Silver Dawn is a specialized edition of the Spur and featured new technology for the time such as electronic traction assistance systems and heated rear seats.

Production on both base models officially closed in 1997 but continued until 2000 when the Silver Spirits parts were fully out of stock. The luxurious craftsmanship that went into the production of the Silver Spur and Silver Spirit paved the way for future Rolls-Royce vehicles. 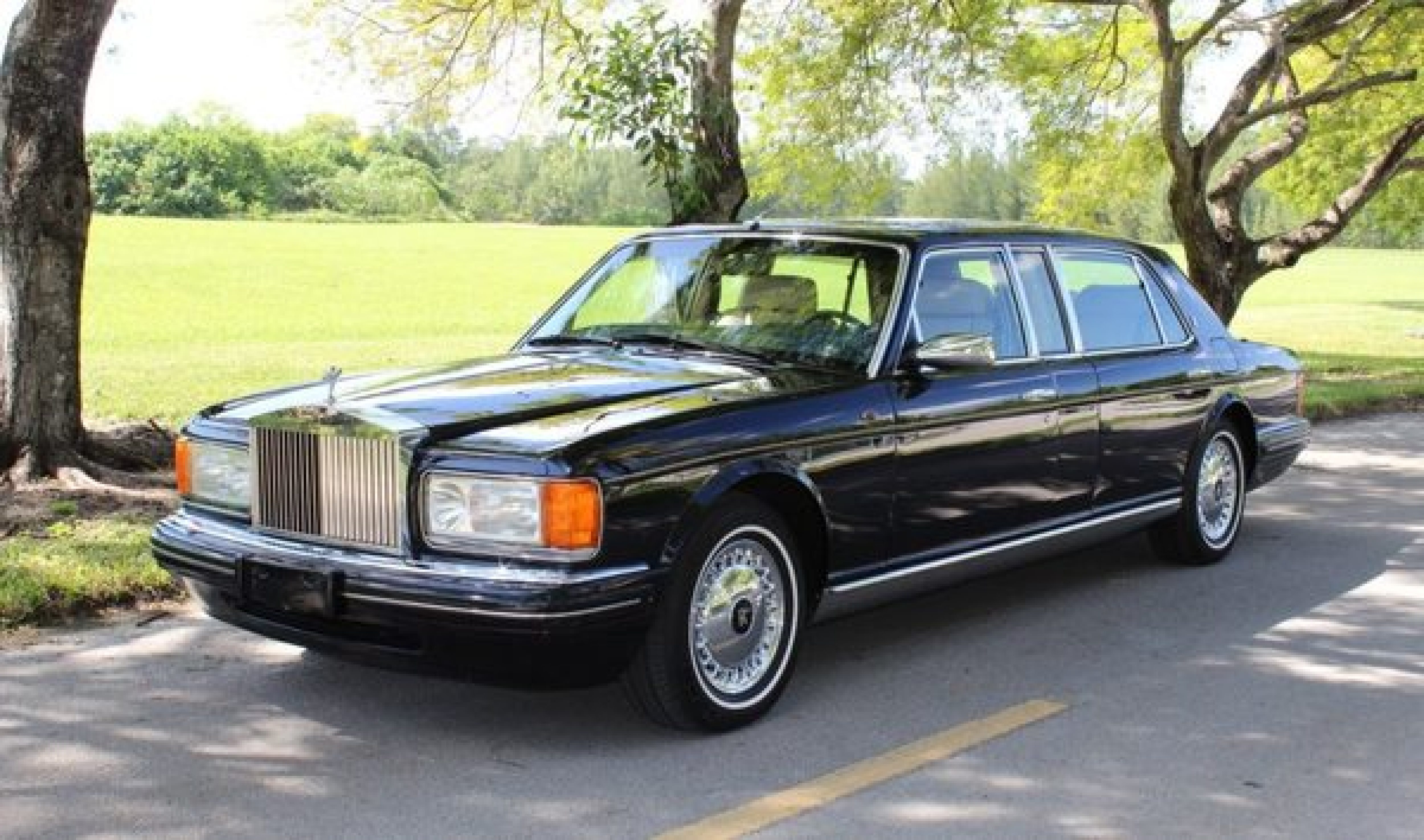