The Phantom was built in Derby, England, and Springfield, Massachusetts, in the United States. There were several differences in specification between the English and American Phantoms.

The Phantom was replaced by the Phantom II in 1929. The designation Phantom I was never used by Rolls-Royce; it is a construct of enthusiasts applied to help distinguish it from other generations with the same model name. 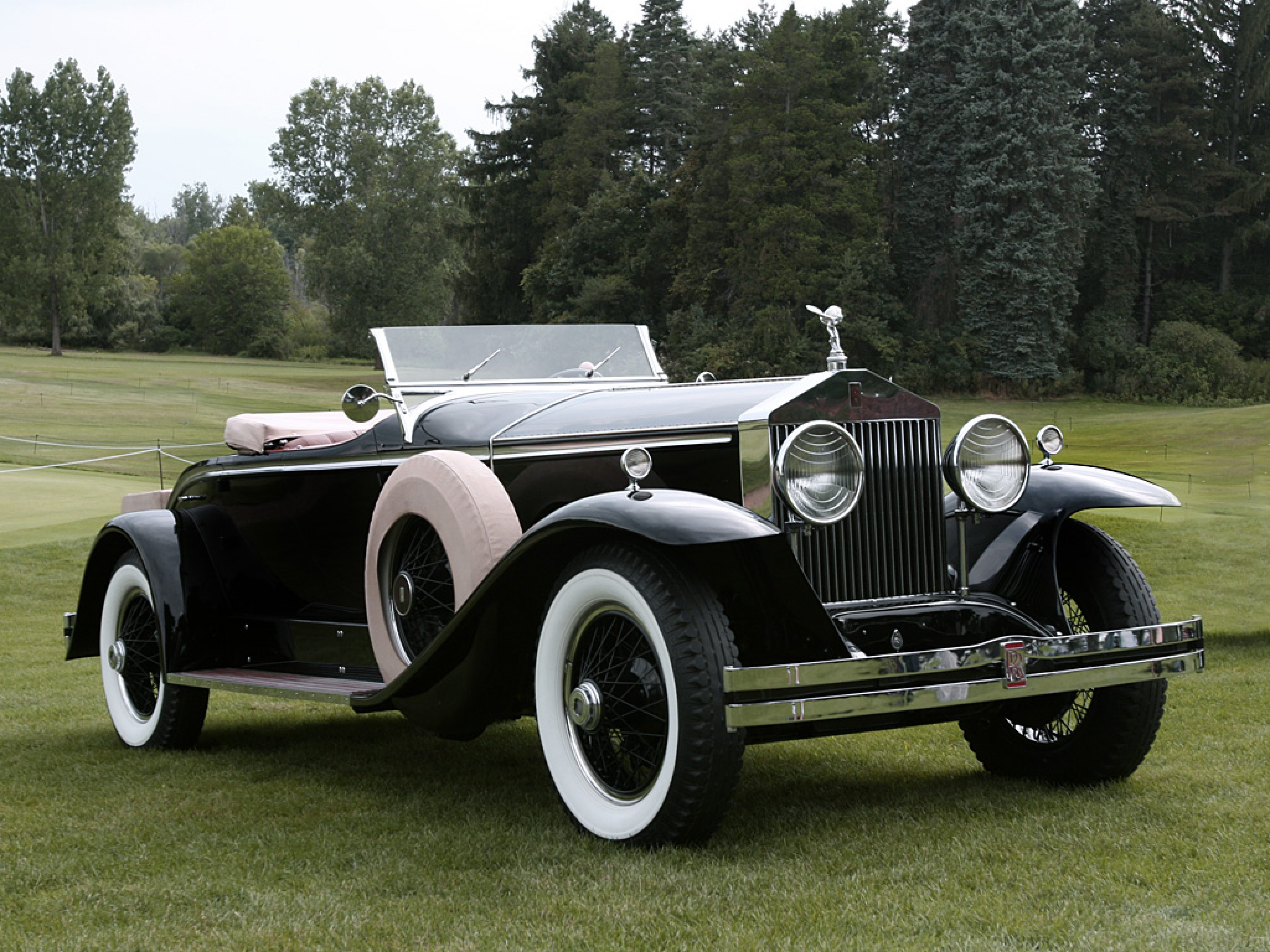