The Gatsby Rolls is available for viewing and inspection in our showroom in Phoenix. Please call, text or email Harry Clark at +1.602.245.7200 or harry@classicpromenade.com. 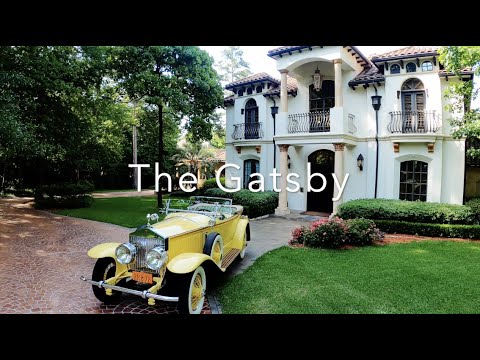 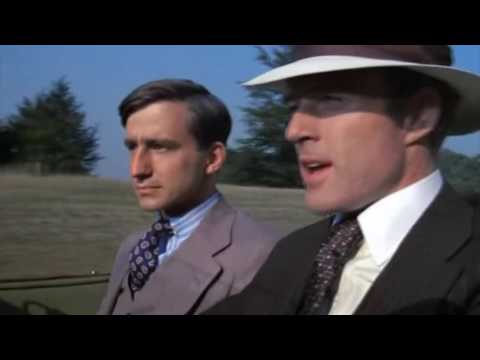 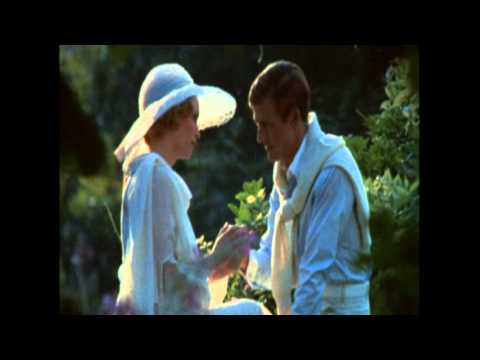 The Rolls did not meet the reserve. We will be reaching out to the bidders to Private Sale the Gatsby Rolls. Thank you for participating. Classic Promenade Team

I saw this car sell at Bonhams back in the day, the fenders were fiberglass but I believe there were a set of steel fenders that went with the car. I assume they put them back on the car when they restored it? Thank you, J. Todaro

Hi JTodaro, You are absolutely correct! Back in 1974 they made a set of fiberglass fenders and a metal set for the crash scene. This car has benefitted from a complete restoration where nothing was left undone. So, yes, the front fenders are no longer fiberglass!! Thanks for your comments! Classic Promenade