Interesting Fact: The Pontiac GTO was produced in two different periods of time. The first production cycle was from 1964 to 1974, but the second cycle took place between 2004 and 2006.

The first generation of the Pontiac GTO was the first muscle car to be produced in the 1960s and 1970s and is credited with starting the trend of offering many competing models. This vehicle was selected as the Motor Trend Car of the Year in 1968 and the first models use a 6.4 to 6.6-liter Pontiac V8 engine which could produce up to 325 horsepower.

When the Pontiac GTO went through its second stage of production, it appeared dated to people in the United States since it was originally designed in 2001. Additionally, the price inflated to about $34,000 at the time of its launch which helped to garner a lukewarm acceptance for the car. Earlier models of the Pontiac GTO are far more sought after than later models, but both prove to be powerful cars happily driven by many! 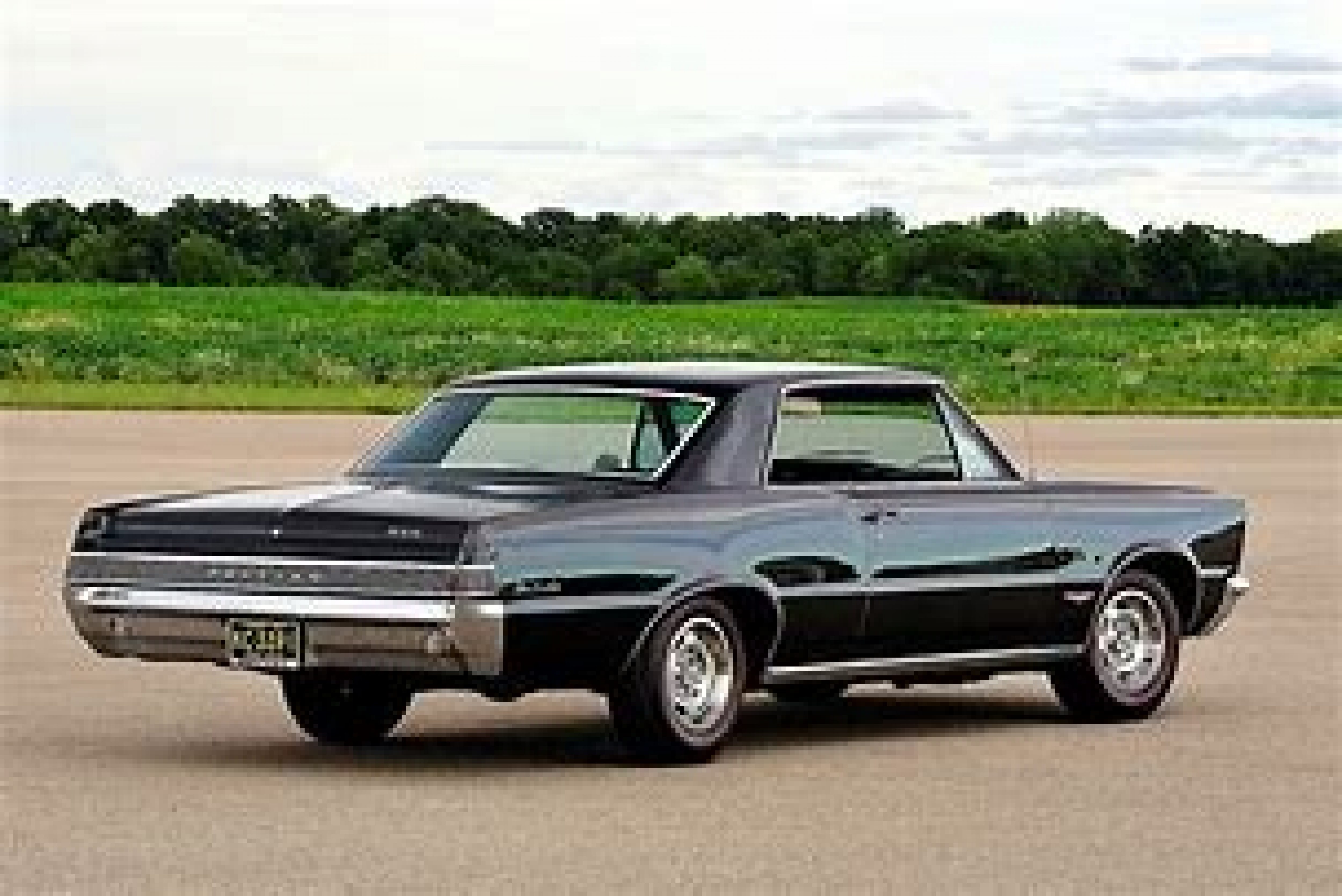