The Packard Eight was a luxury automobile produced by Packard between 1924 and 1936, and was a progression from the earlier Packard Six which was first introduced in 1913.

Offered in four models, the Standard Eight, Custom Eight, De Luxe Eight, and Speedster it was initially powered by a low-compression aluminum-head L-head inline eight producing 90 bhp (hence the name). Power would be upgraded through the years.

Through the years the Eight offered optional (no extra cost) four-speed synchromesh transmission. Like other Packards of this era, it featured Ride Control, a system of dash-adjustable hydraulic shock absorbers. The Eight also featured automatic chassis lubrication and “shatterproof” glass. 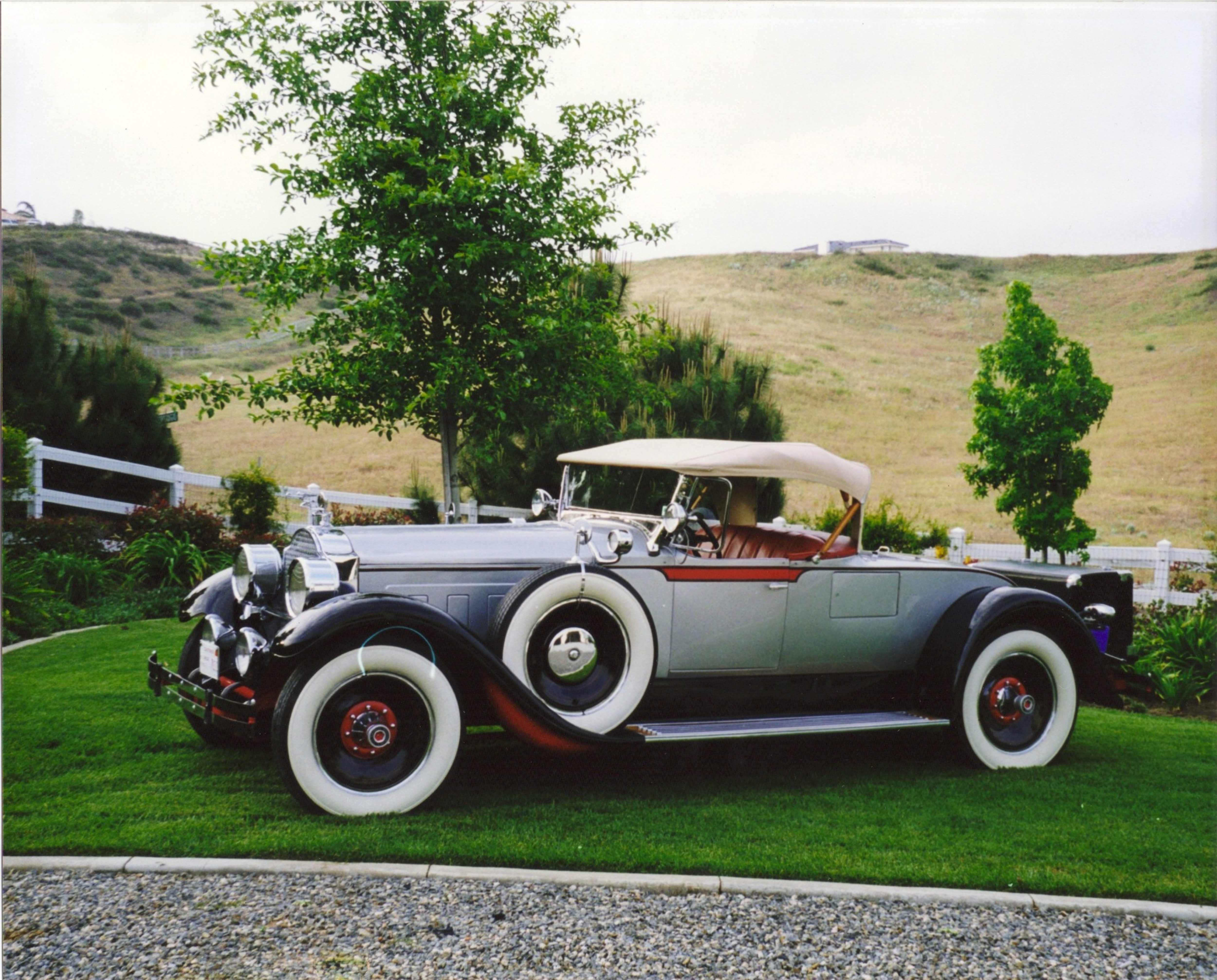