The inline eight used in the Packard Custom Eight yields 160 horsepower and features an eggcrate grill, along with a lower price than other Packard models. This vehicle started out with a 127-inch wheelbase, before shrinking to a 120-inch base, before finally settling back at a 127-inch base. 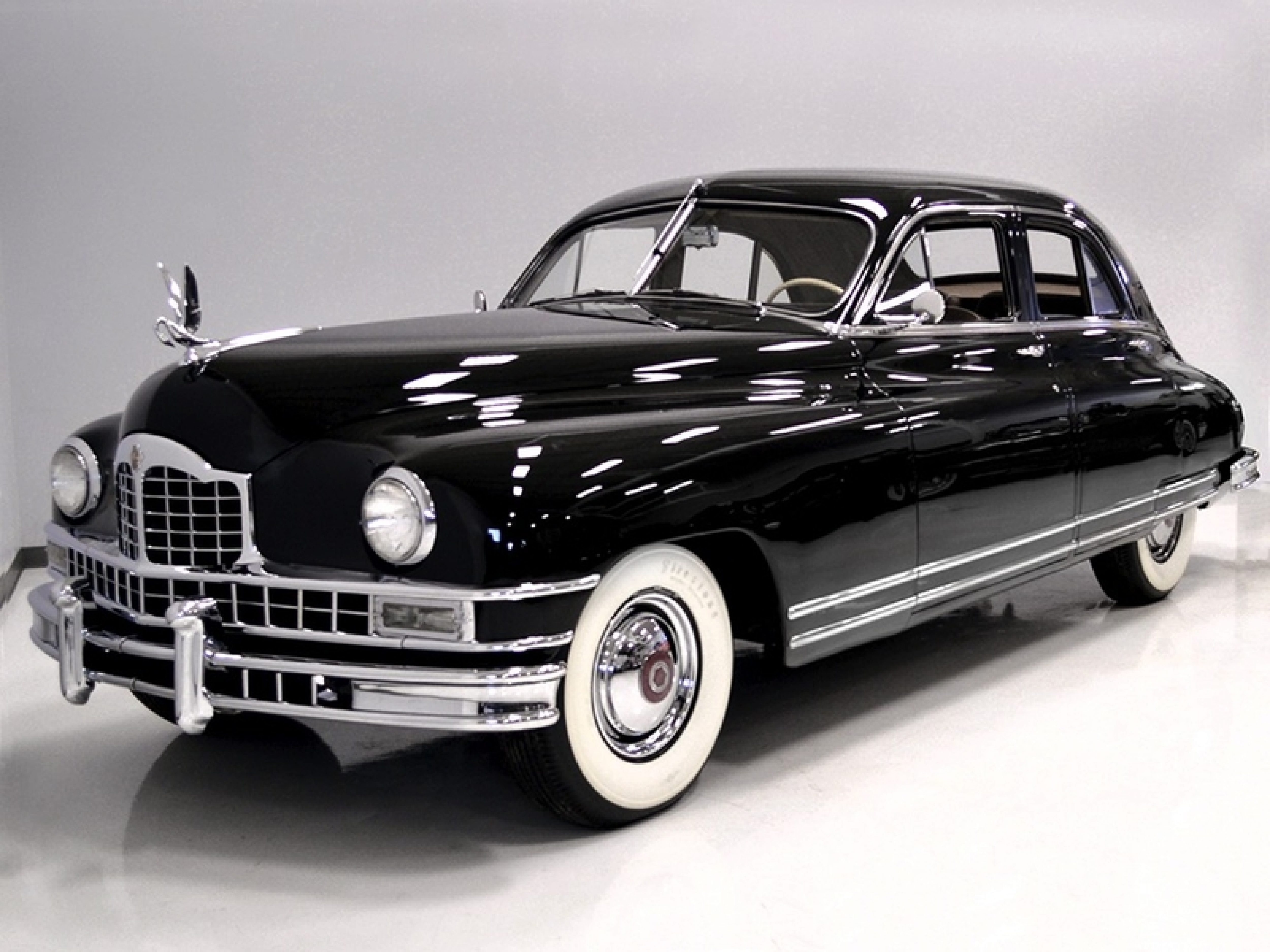