Interesting Fact: The MGA was produced by MG for seven years from 1955 to 1962. As the successor to the MG TG 1500 Midget, the MGA is a sports car that became MGs best-seller. This car was originally revealed at the Frankfurt Motor Show in September of 1955.

While 101,081 units were produced by the time production ended, the MGA only sold 5,869 in its home market of England. The design for the MGA dates all the way back to 1951 when a designer named Syd Enever hoped to create a streamlined version of a Le Mans car. This led to a 1.5-liter, 72 horsepower race car with a 0 to 60 acceleration time of 16.0 seconds.

The MGA has performed well historically against other race cars and has won regional, as well as national championships, at the Sports Car Club of America competition. This two-door roadster is an impressively manufactured car that survives the test of time and proves to be a quality option for any car enthusiast! 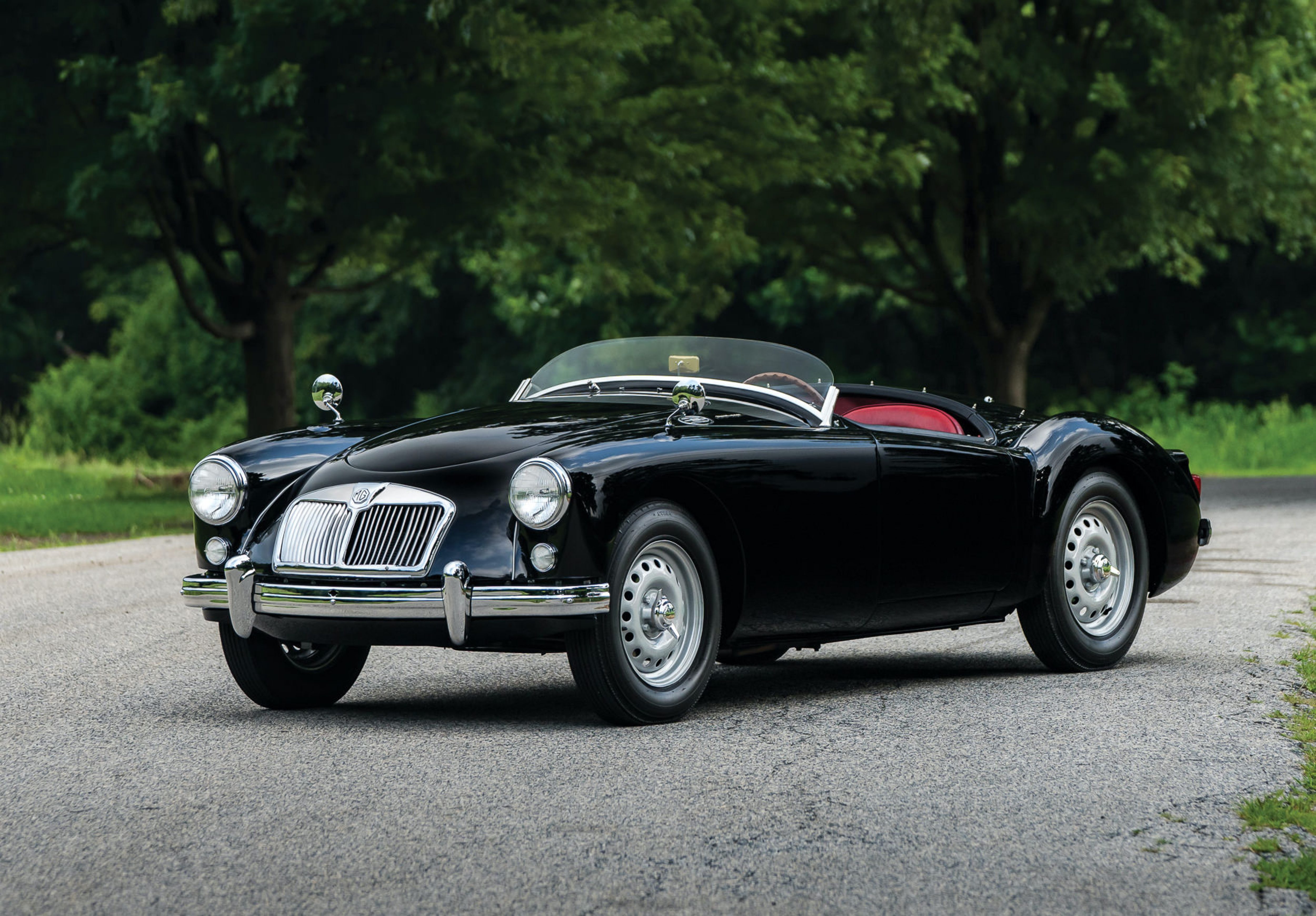