The Mercedes-Benz SL-Class is a grand tourer sports car manufactured by Mercedes since 1954. The designation SL derives from the German Super-Leicht, (English: Super Light). The original idea was suggested by American importer Max Hoffman, who perceived a market for a toned-down Gran Prix car tailored to affluent performance enthusiasts in the booming post-war American market, which remains the primary market for the vehicles.

The SL designation was first applied to the 300 SL, often referred to as the “Gullwing” due to its gullwing or upward-opening doors.

The SL is still today the top of the line roadster for Mercedes, and one of the most popular luxury performance cars of all time. 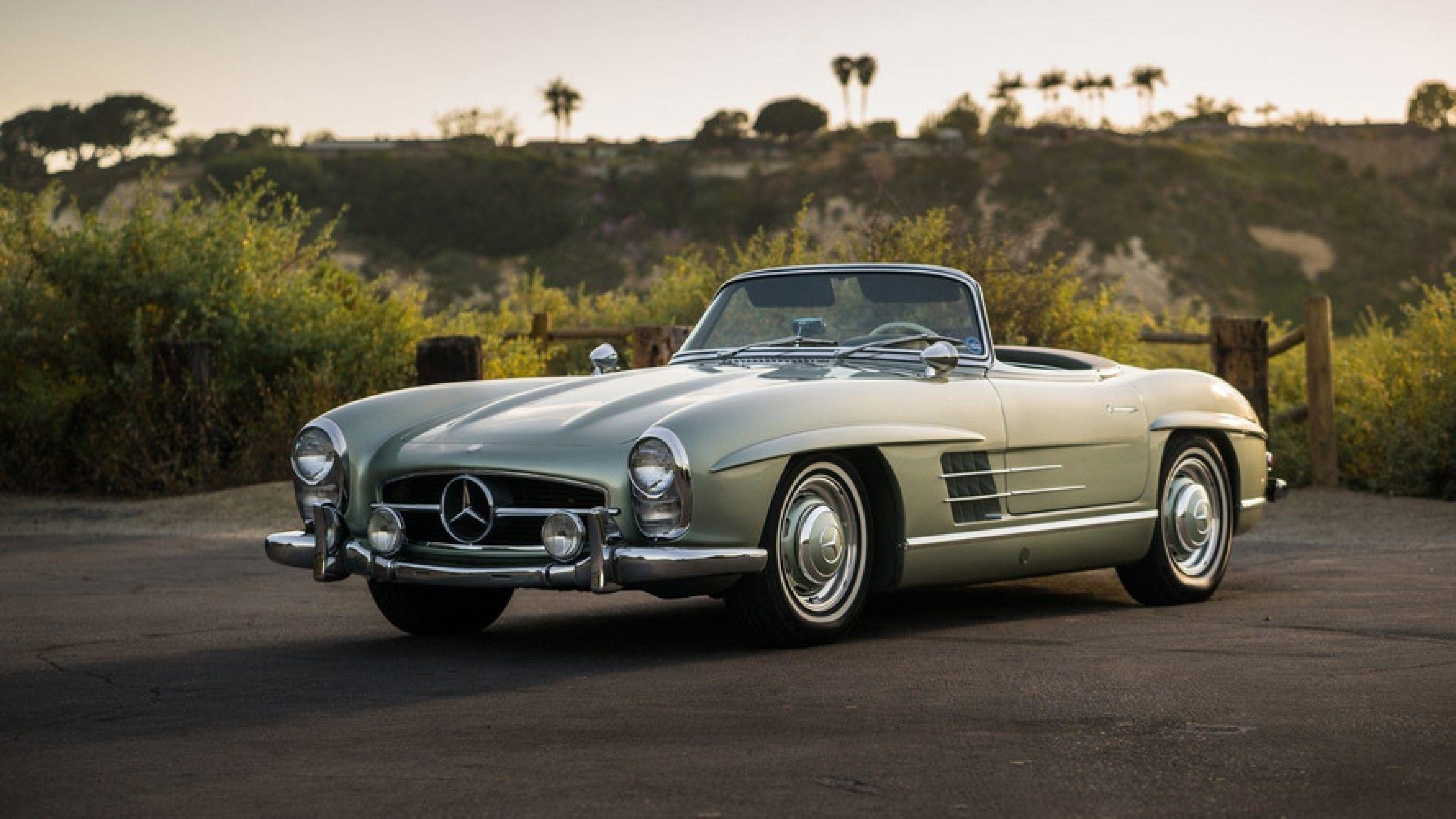