All in all, approximately 7,850,000 Fords were sold during the course of production which makes this the 10th best-selling automobile platform in history. The Ford Custom is an iconic and powerful car that has been trusted for many years. Its popular reputation and appearance in mainstream media still fuel its popularity today as one of the most desired cars for collectors! 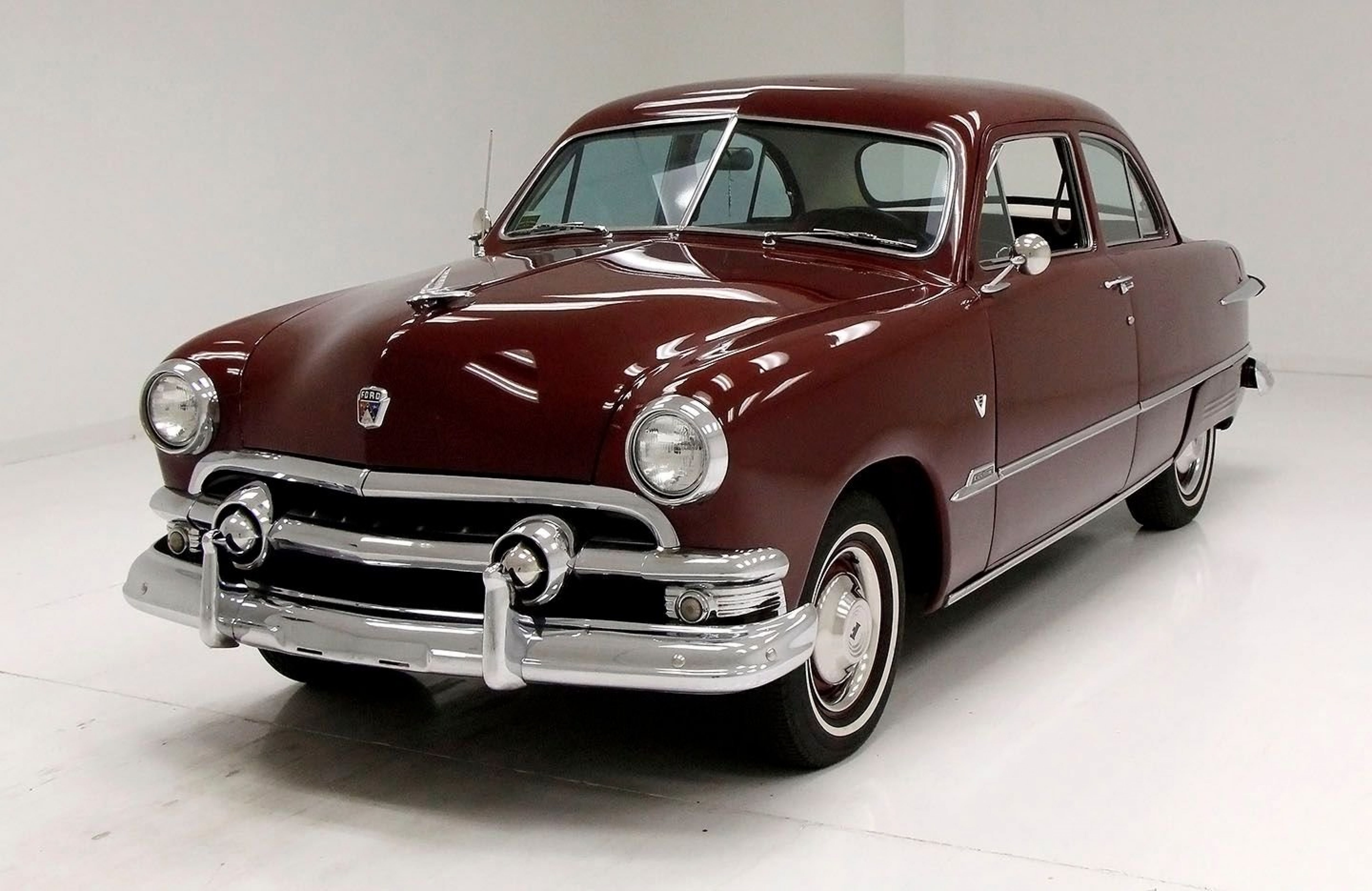