Interesting Fact: The Rolls-Royce Silver Wraith is a four-door saloon style vehicle that was produced by the company from 1946 to 1958. In accordance with the typical trend of Rolls-Royce vehicles, only 1,883 units were produced over those years; creating a natural rarity for the vehicle.

Under the hood, Rolls-Royce postwar straight six engine was added along with a four-speed manual transmission (automatic transmission became available for the model starting in 1952). This model was based heavily upon the prewar Rolls-Royce wraith that was only in production for a single year.

Over the years, the Silver Wraith has been used by quite a number of famous members of society. In fact, this vehicle is still the Presidential car for both the Irish and Brazilian presidents. It also has been used as the Royal Dutch State Limousine and been featured in many movies. This widespread fame has always made the Silver Wraith popular, but it is more so now due to its status as a classic vehicle! 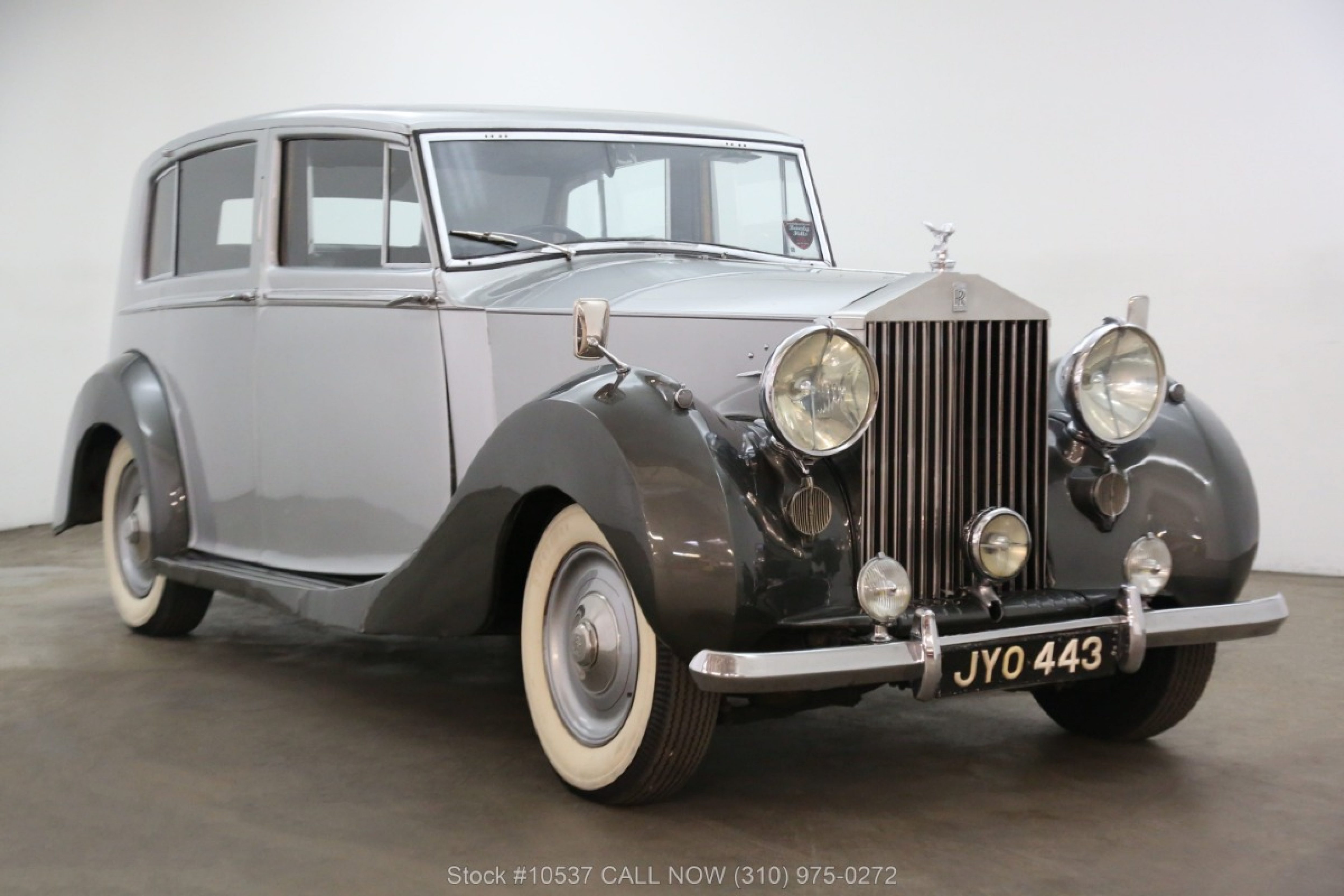