We have seen and sold many Silver Wraiths over the years. This is a true 31,000-mile example that has been restored only as-needed. And with a Royal history, this is one of the nicest Silver Wraiths extant.

This is a gorgeous 1953 Rolls-Royce Silver Wraith with the elegant HJ Mulliner Touring Limousine coachwork that was used by her majesty Queen Elizabeth and Prince Phillip in the 1957 Royal Tour of Canada.  Covering a mere 31,000 miles from new and featuring its beautiful original interior, this Silver Wraith is simply stunning.  The livery was specially ordered in “Cadillac Green” and is spectacular.  This Silver Wraith needs nothing to be enjoyed for driving or shows.

This Silver Wraith was ordered with the HJ Mulliner Design No. 7249 and was acquired new by Mr. Jack Morse of The Dell Rose Nurseries in Eaton, Norwich.  In about 1955 she was imported into Canada where she remained until 2008.  By October 12-16th 1957, this Silver Wraith was used to transport her majesty the Queen and Prince Phillip on the Queens first Royal Tour of Canada.  During this Royal Tour, the Queen became the first reigning monarch to inaugurate a session of Parliament.  There was a state dinner held in her honor where Queen Elizabeth donned a breathtaking Norman Hartnell gown that gained fame because of its jeweled maple leaf design.  It seems likely and appropriate that this Silver Wraith was used for this occasion.  We have not had an opportunity to find photographs of this, however, a plaque has been mounted on its dashboard facia for decades memorializing the occasion.

This Silver Wraith is very well documented, and her owners have been active in the RROC since at least 1973.  This Silver Wraith is featured in many Rolls-Royce books and numerous copies of the Flying Lady.  The ownership history is well documented, and she has been part of collections of Rolls-Royces and Bentleys for at least the past 55 years.  She was imported from Canada into the United States due to the passing of her owner.   His son sold her to her last owner who acquired her for $115,000 in about 2009 and has sold her due to very advanced age.  He was an RROC member for over 50 years.

The Cadillac Green livery was specifically ordered by her first owner and is specified on her build sheets.  It is what we would refer to as Brewster Green, a luscious dark green that appears black except for in direct sunlight.   At some point, she benefitted from a complete bare metal respray that is nearly perfect today.  It has been well polished to a deep luster and is complimented with a gray pinstripe and ample chrome and stainless.  The lines of the design are very sexy, yet formal.  The chrome shows some wear in the higher touch areas, such as the driver’s door handle and the passenger side front headlight.  Mostly, the chrome and stainless are gorgeous.  The wide white walled tires look nice and very appropriate.

The interior features its original Gray Leather and that is still very soft and supple with no cracks.  The rear seat shows a little more wear.  The carpets are all original and in remarkable condition, supporting the 31,000 miles from new.  The overlay rug in the rear compartment is fantastic and a piece of art.  The wood throughout is excellent with only some very small imperfections that no one would ever notice.  It invariably has been redone at some point and is show quality.  The electric division window works well, and the interior lights seem to all work well.  There is the original multi-band radio as well as a modern radio installed.  The interior features the tool tray and owner’s manual in the respective compartments.

The venerable 4.6 liter straight six cylinder and four-speed transmission operate impeccably.  The engine compartment is in beautiful condition and can be shown with pride.  The oil pressure is excellent, and the operating temperatures are perfect.  This Silver Wraith is truly a 31,000-mile original car that has been loved by each of her owners.  She is a special car with a wonderful provenance.  She comes complete with her jack, most of her large tools, torch (flashlight), car cover, original spare and an incredible history.

For more information and details, please call, text or email Randy Boatright at +1.480.349.8113 or sales@classicpromenade.com. This Silver Wraith is available for viewing at our Phoenix showroom. 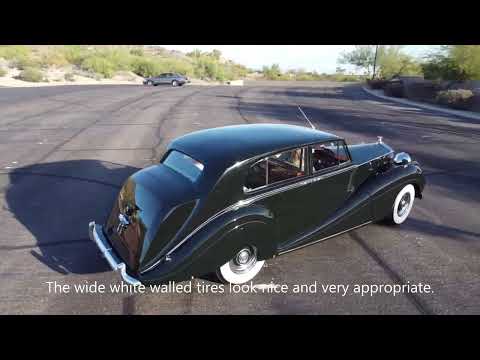 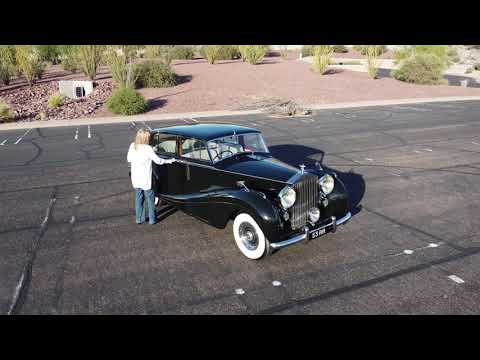 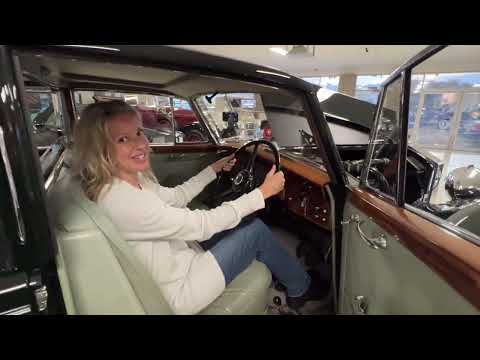 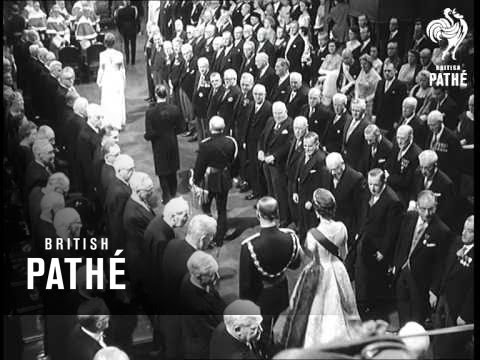