The car was reworked for 1992 as the Corniche IV, presented at the January North American International Auto Show in Detroit. By this time production had moved to Crewe, in preparation for the 1994 closure of Mulliner Park Ward. Mechanically, the IV featured the four-speed GM4L80 automatic transmission rather than the previous three-speed GM400 unit.
Adaptive suspension was also introduced. Visually there is nearly no difference between the Corniche III and IV except for a glass rear window replacing the previous plastic unit. The top mechanism was improved, no longer requiring manual latching. CFC-free air conditioning was specified, as were driver and passenger airbags. In October 1992 a 21st anniversary Corniche was presented. 25 cars were built, all finished in Ming Blue with a cream hood with a silver plaque on the dash. In August 1993 engine power was increased by 20 percent. 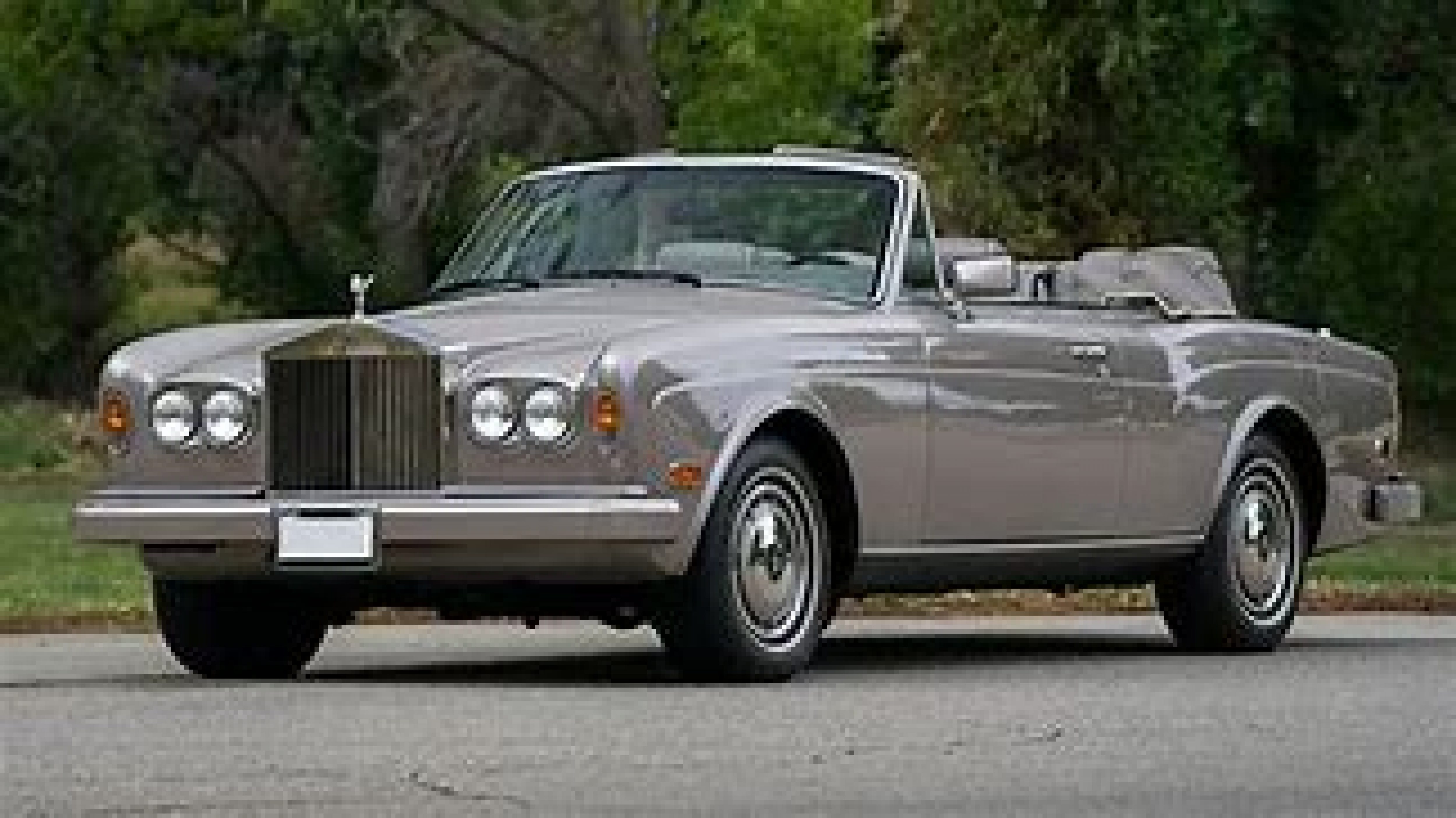