Interesting Fact: The Rolls-Royce Camargue is a rare two-door saloon style vehicle that was produced from 1975 to 1986. Even though it was in production for over 10 years, there were only 531 units produced.

Overall reception to this luxury vehicle was negative due to a higher price and a design that was out of fashion for the time it was released. Despite this, the model actually features advanced technology for its day, such as a split-level climate control system that reportedly took the better part of a decade to develop. A standard 6.75-liter Rolls-Royce V8 engine was dropped into the vehicle as well, which means it has decent power.

The Camargue’s shares its platform with the Rolls-Royce Corniche and Silver Shadow. This model was actually the first of Rolls-Royce to have an inclined grille, rather than a vertical grille. As mentioned, sales were minimal for this vehicle, but it has gained popularity in the modern day as a classic car and as a remnant of the older model Rolls-Royce vehicles! 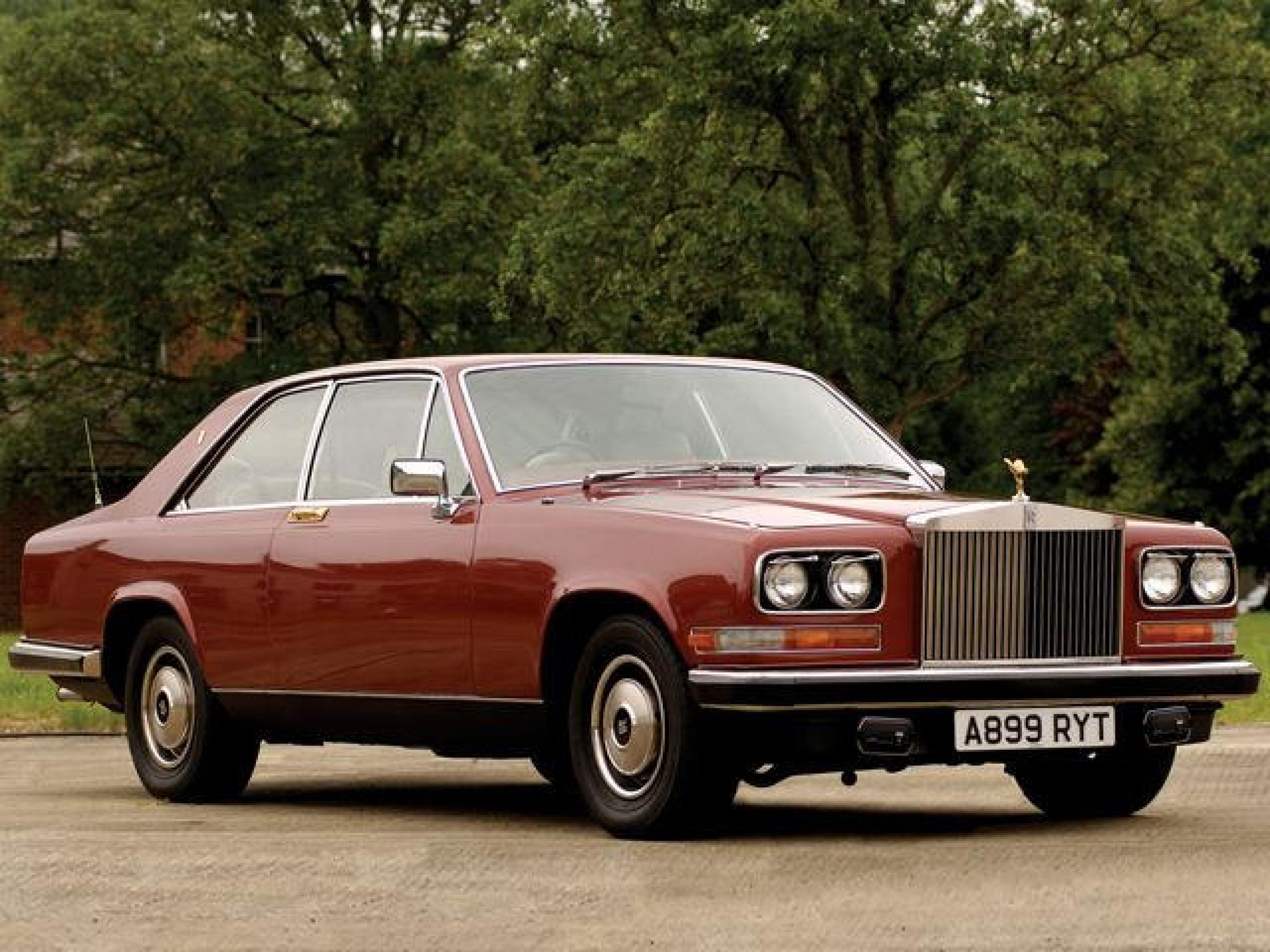