The Porsche 928 is a luxury grand tourer produced from 1978 to 1995. Originally intended to replace the company’s iconic 911, the 928 combined the power, poise, and handling of a sports car with the refinement, comfort, and equipment of a luxury sedan. Porsche executives believed such a flagship would have wider appeal than the compact 911.

The 928 has the distinction of being the company’s first production V8 powered model and its only coupé powered by a front-mounted V8 engine. 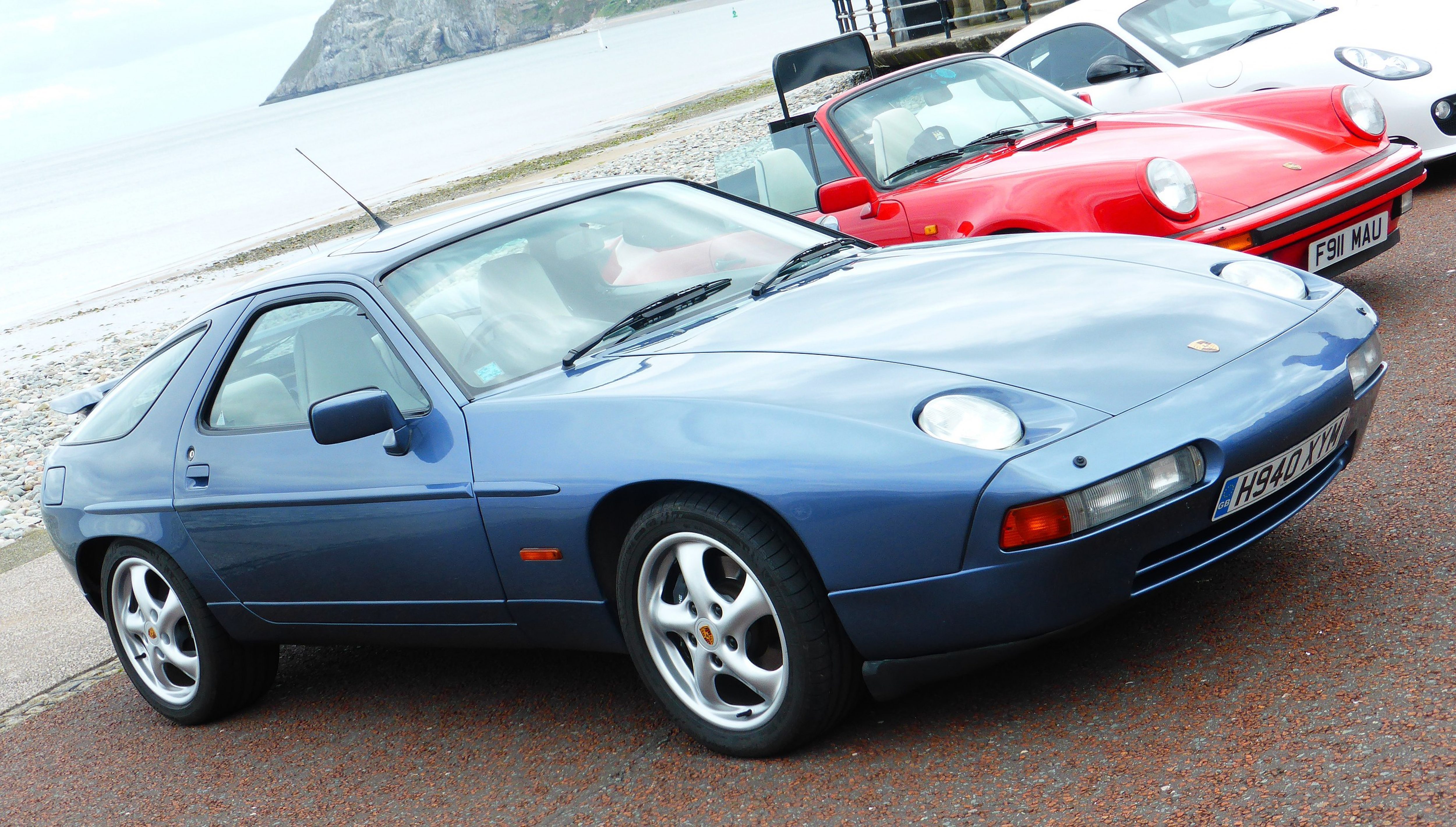