Interesting Fact: The Porsche 911 is a sports car that has been in production since 1963. This two-door, rear-engine vehicle has been sold for public use while also being modified by private teams for racing and competition. It is also one of the oldest sports car coupes with over one million produced as of 2017.

Originally designed to be a more powerful variant of the Porsche 356 in 1963, the 911 started by using a rear-mounted flat-6 engine that gave the car 130 horsepower. There were four seats in the vehicle but the back two are so small that the car is referred to as a “2+2” rather than a four-seater. 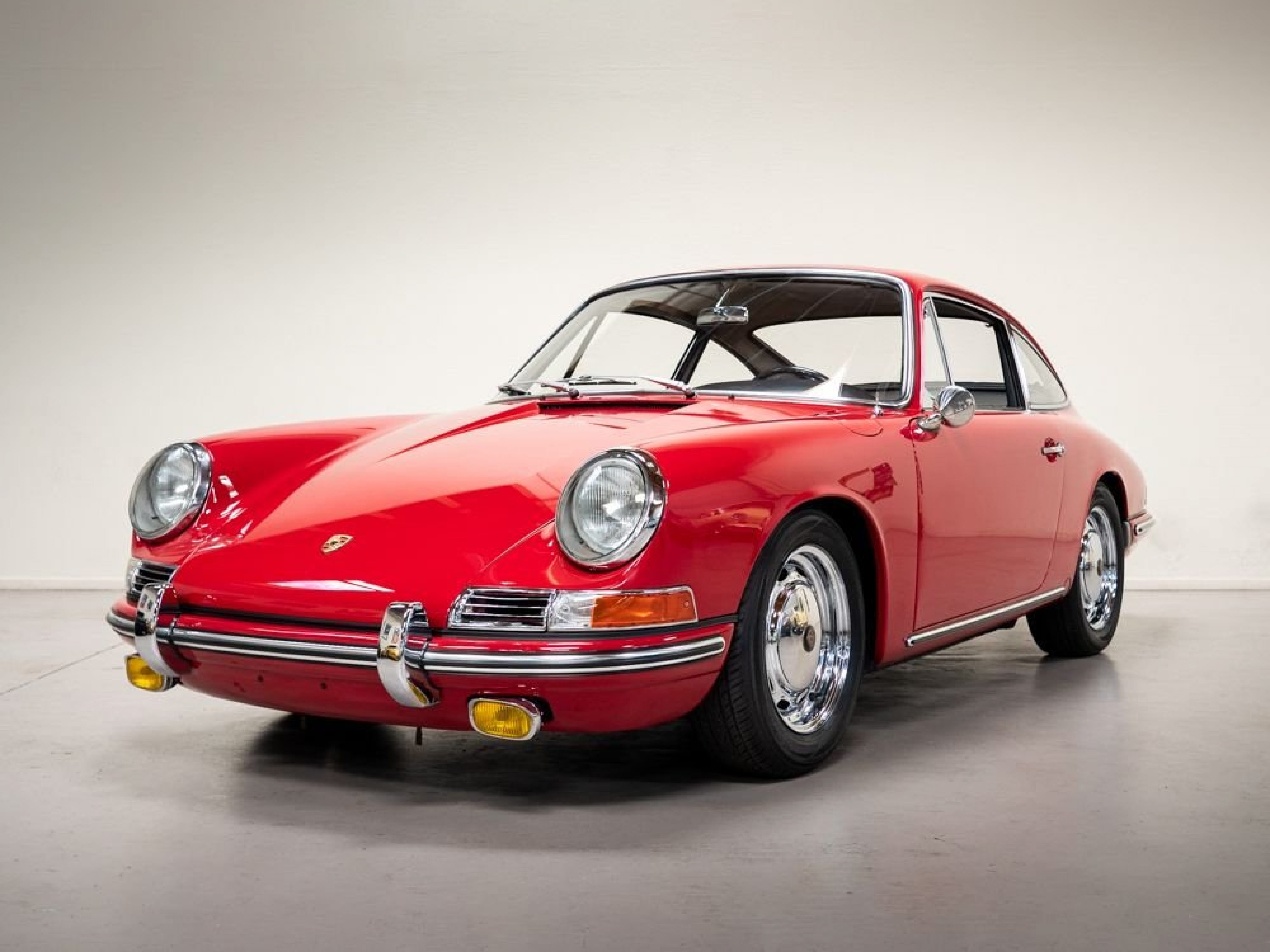