In contrast to the “Single Six”, the car was christened “Twin Six” and received a V12 engine with a 60 ° cylinder angle, side-mounted valves, 6821 cm³ displacement (bore × stroke = 76.2 mm × 127 mm) and an output of 88 hp (64.7 kW) at 2,600 rpm. The engine power was passed on to a manual three-speed gearbox via a multi-disc clutch, which was installed at the front, directly behind the clutch. The previous models had their gearbox installed on the rear axle. The gear lever was still on the far left. The mechanical brakes only worked on the rear wheels.

The Twin Six was available with two different wheelbases: The 1-25 model had a 3175 mm wheelbase, the 1-35 had 3429 mm. Both chassis were available with a wide variety of closed and open bodies for 3–7 passengers. 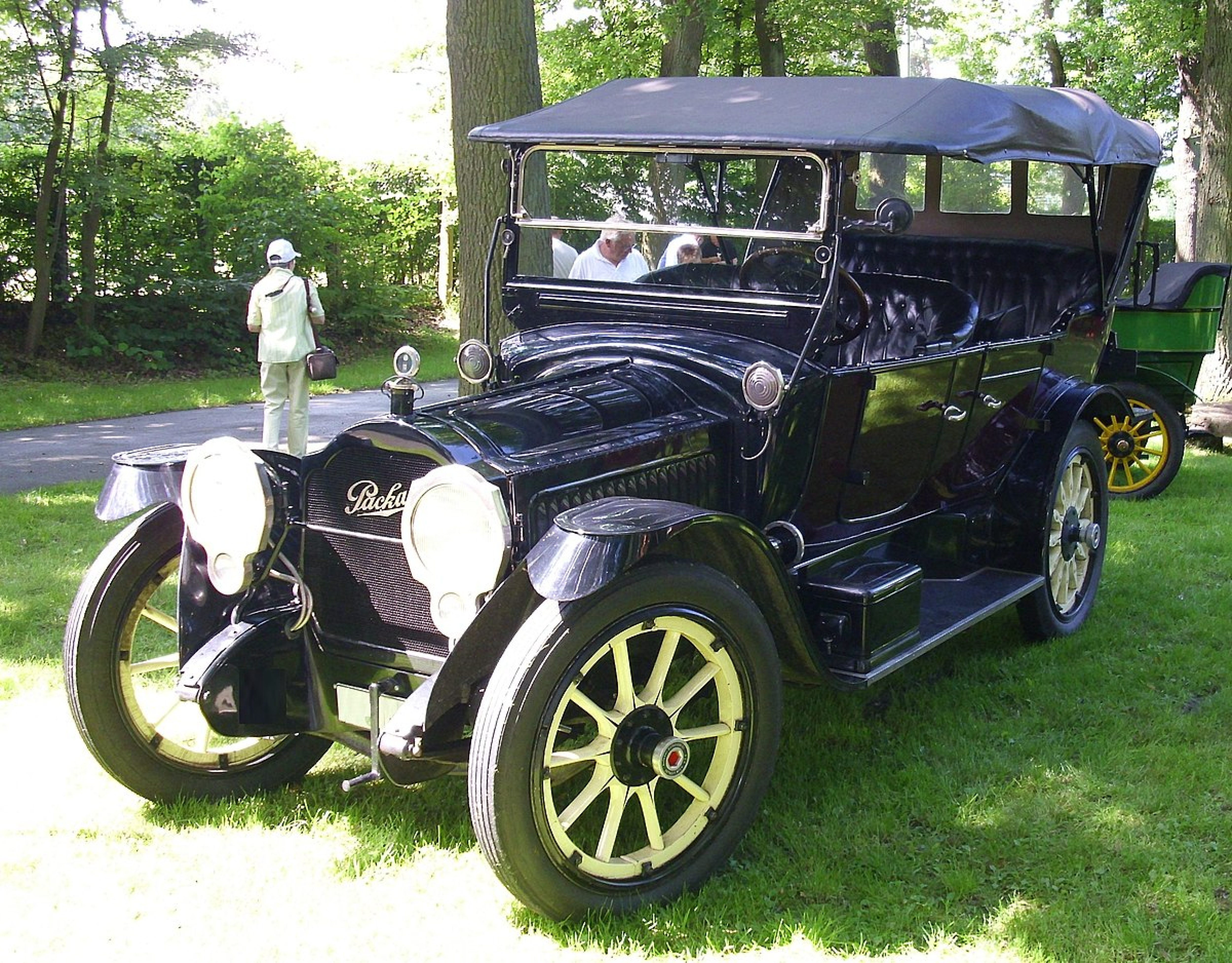