Interesting Fact: The Packard Clipper Series is a vehicle that was produced during three time periods: 1941-1942, 1946-1947, and 1953-1957. Name after a sailing ship, the Clipper Series was a stand-alone model that fit into the mid-price American automobile field.

Ironically, the Clipper Series had horrible timing when it was first released given the start of the second World War. Only 16,600 units were produced before Packard began to focus on building parts for the war effort. Despite this, the Clipper Series bounced back in the later years of its production with a new stylized build and a powerful engine that allowed the vehicle to go between 70 and 100 miles per hour.

By the time the last year of production rolled around, the Clipper Series began to introduce variants such as the Clipper Deluxe and Super which were four-door models. The Clipper name was discontinued in 1958, but a few vehicles produced after the fact were given the nameplate regardless. The entire series was fraught with bad timing, which makes this classic car a rare find for any car lover! 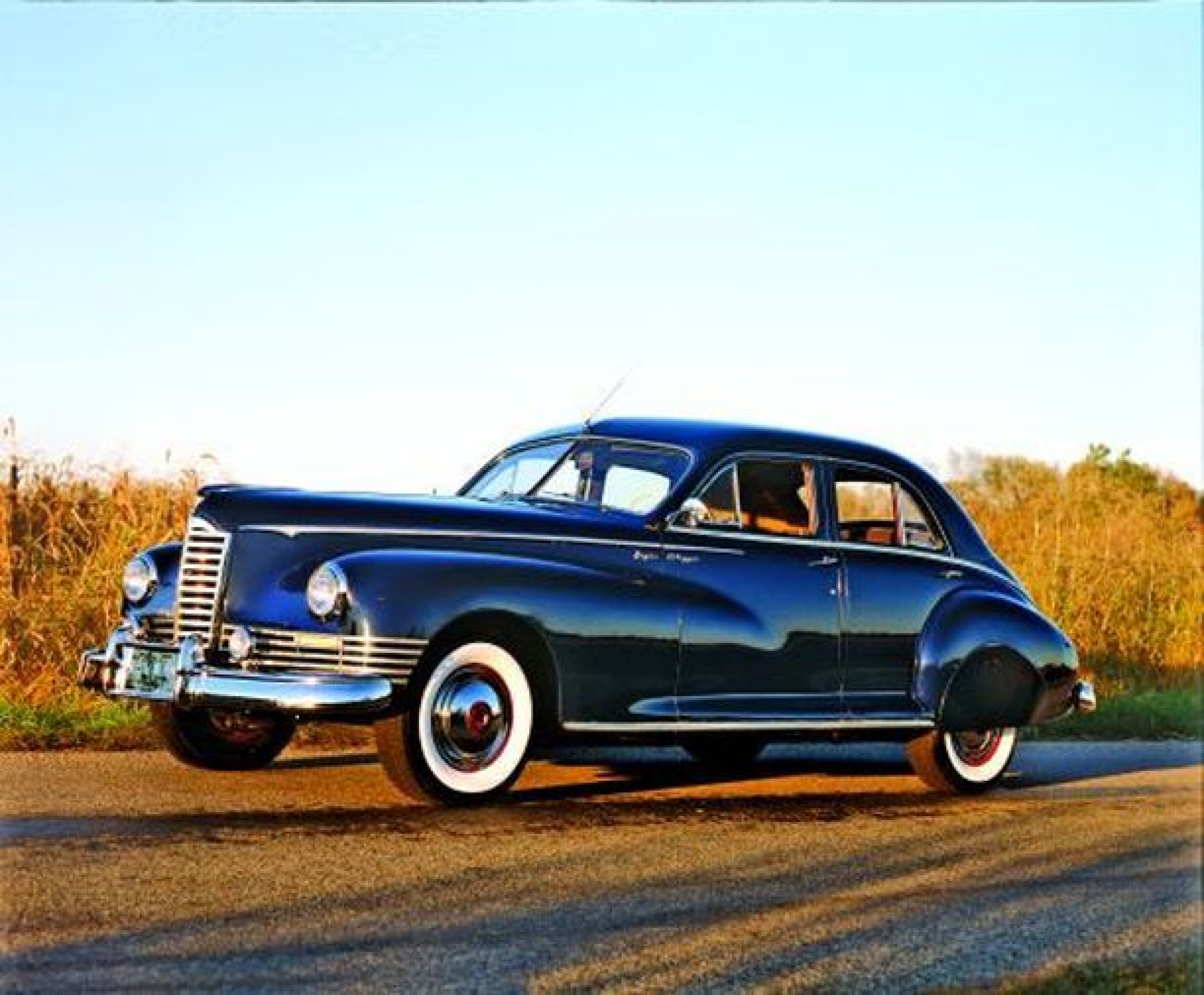