Between 59 and 72 Packard Darrins were built in 1940, of which 44 (or 48) were One-Eightys and the remainder One-Twentys. For the 1941 and 1942 model years the four-door Darrins were discontinued, leaving only the Convertible Victoria. With very low production numbers, the Packard 180 is sure to peak the interest of many car collectors! 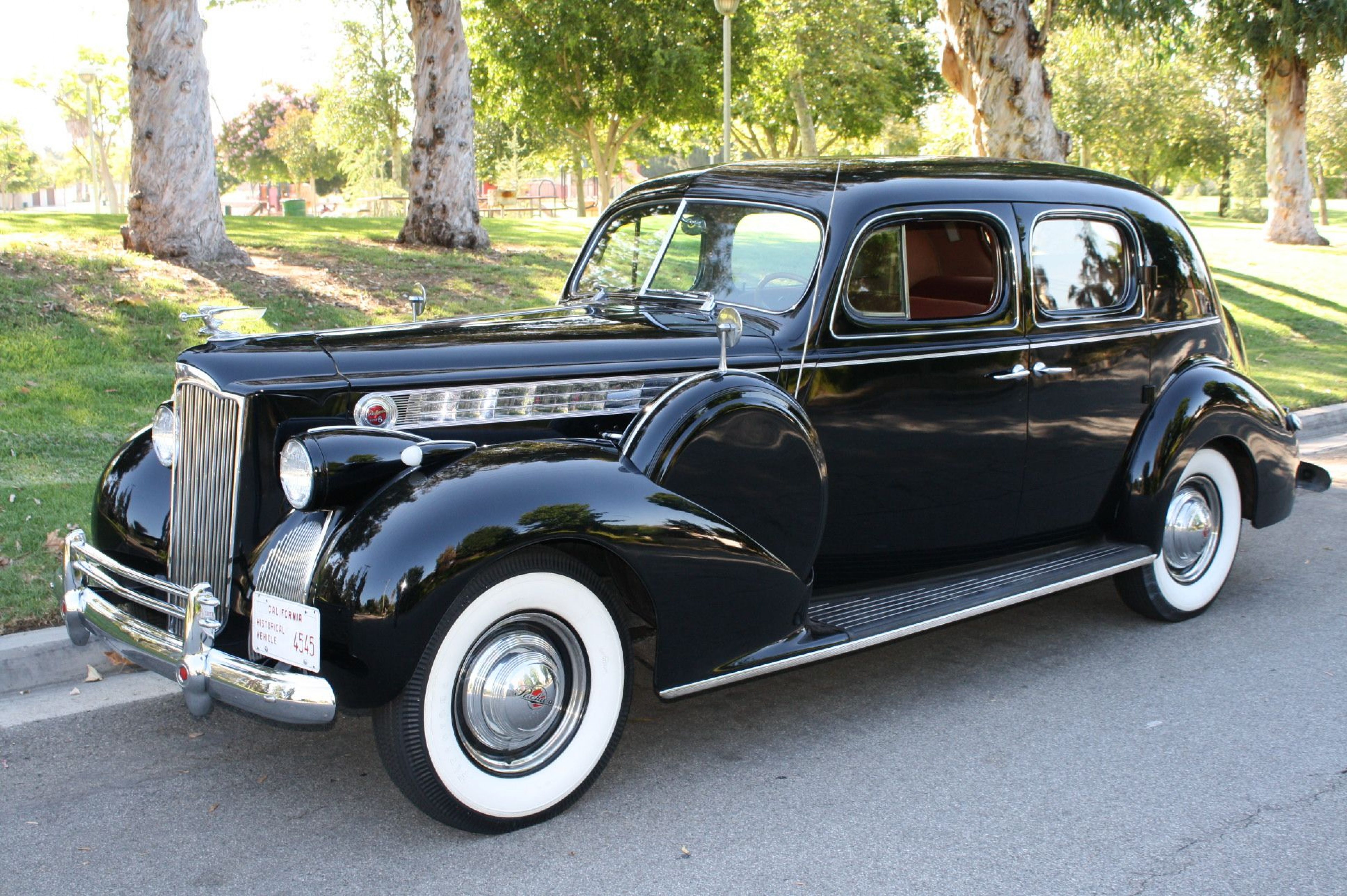