Packard reintroduced a line of six-cylinder cars in 1937 after a ten-year absence as a response to the economic depression and ongoing recovery cycle in the United States. As an independent automaker, Packard could not look to other internal divisions to support its luxury models, so the inclusion of the Six, and the later One-Ten, was necessary to aid in supporting the firm’s bottom line until better times returned. 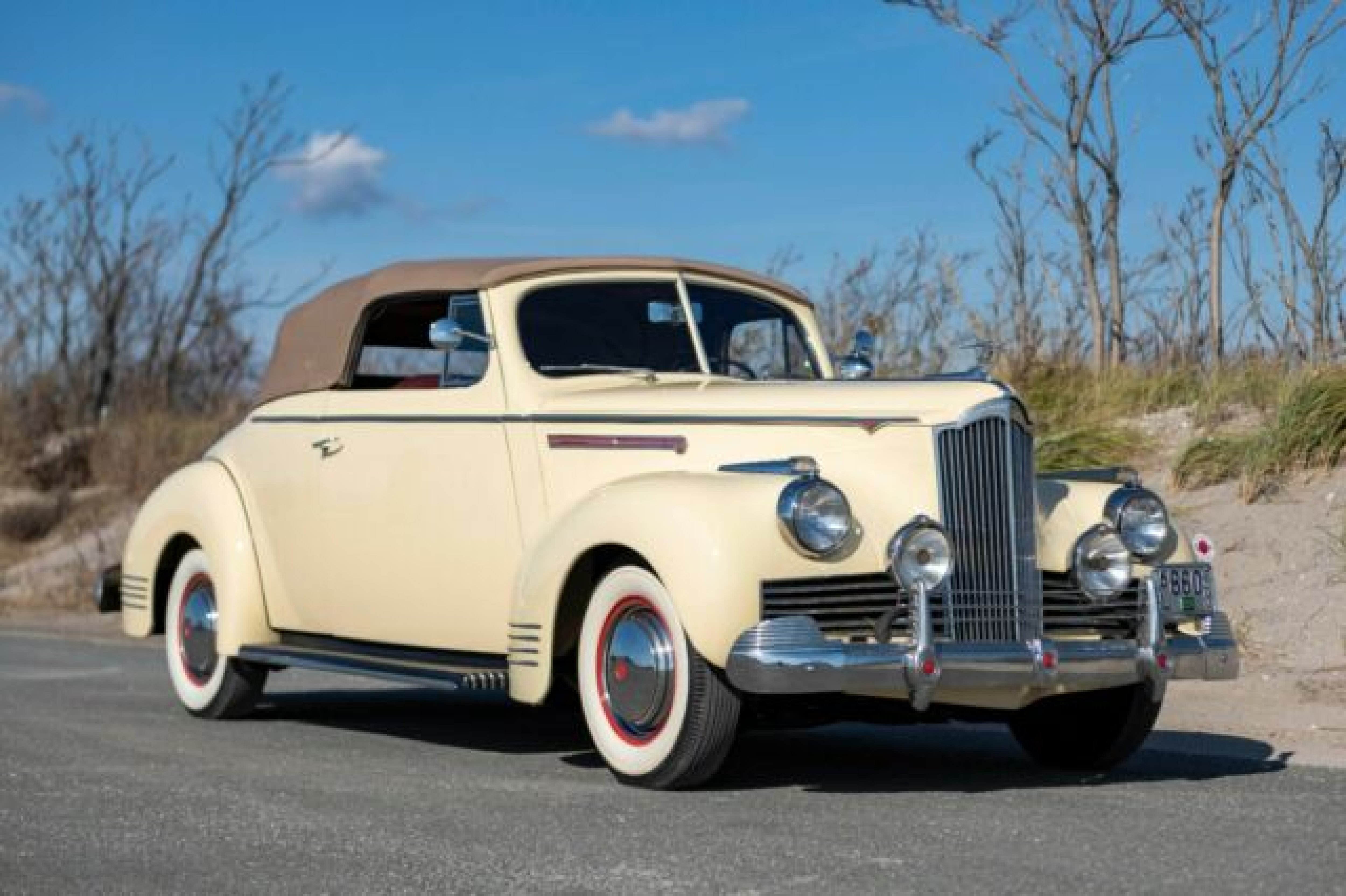