Interesting Fact: The MGC is a variant of the MG MGB and was only produced from 1967 to 1969. This model, along with the MGB and MGB GT variants, managed to reach a production number of 523,836.

This model was a 2.9-liter straight-six engine that was intended to be a replacement for the Austin-Healey 3000 Mark III. At its peak performance, the MGC was known to be capable of a 120 mile per hour top speed and a 0 to 60 time of 10.0 seconds. However, the car was weighed down by an engine that was 209 pounds heavier that the MGB, leading to some sales issues.

Eventually, more problems with the performance of this car emerged and it became known that even the optimal tire pressure could not yield the maximum performance capabilities of this vehicle. This flaw, with others, led to the discontinuation of the MGC after two years. However, Prince Charles owned a MGC which he passed down to his son Prince William. The MG MGC is a unique variant of the MGB that, while at the time, wasn’t popular. Today, however, collectors and enthusiasts search for this vehicle around the world. 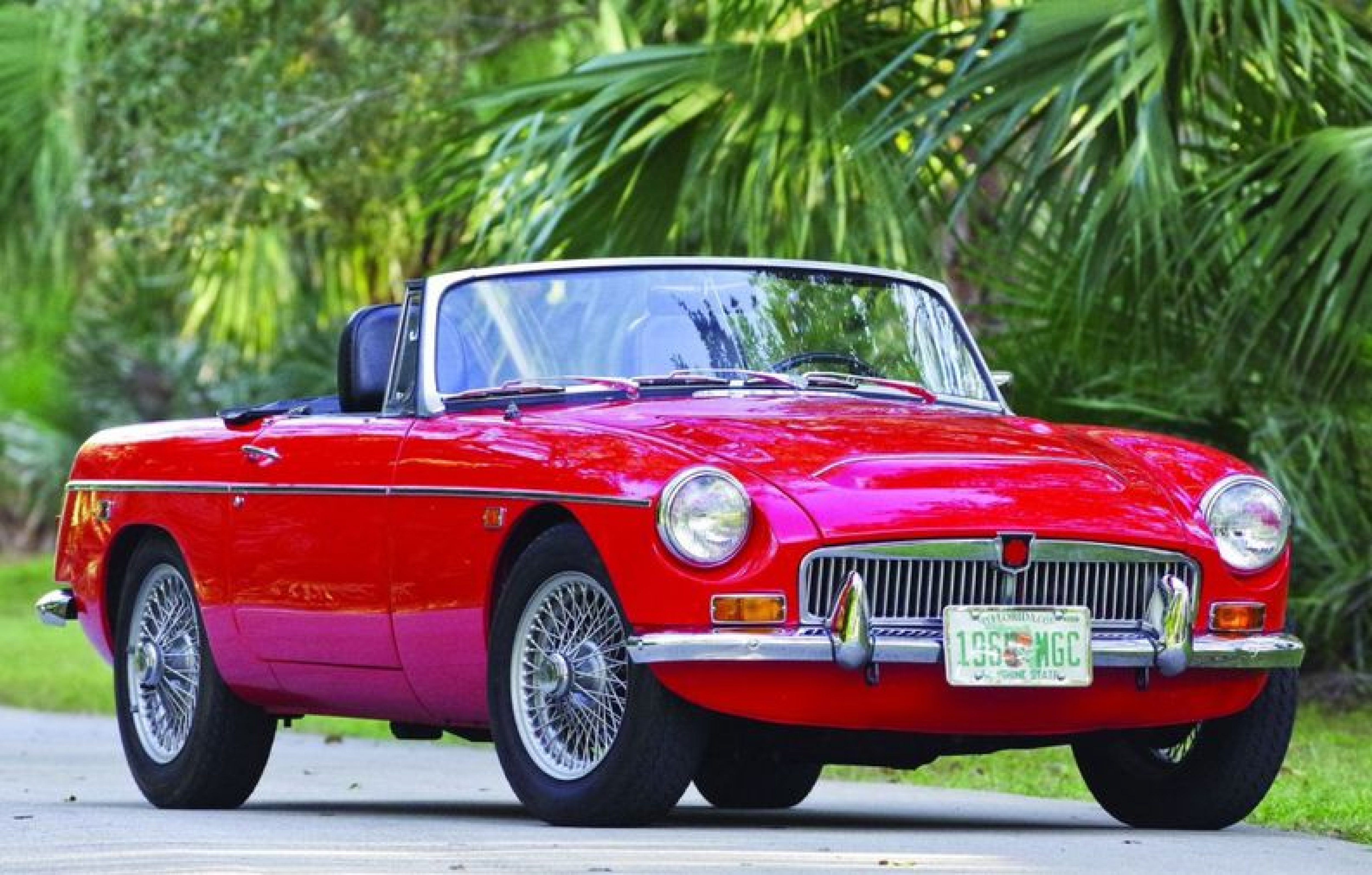