Interesting Fact: The MGB succeeded the MGA, both of which were produced by MG, in 1962. Production continued on this model until 1980, which ended with over 523,000 cars being manufactured.

Assembly on the MGB occurred in multiple areas, but originally began in Abingdon, England before eventually moving to Australia. The car itself is a powerful beast, with a 0 to 60 acceleration time of around 11 seconds with a power output of 95 horsepower; both respectable numbers for the time period.

Crumple zones were first introduced on the MGB, a game-changer for the automobile industry, when a driver was killed in a collision with a taxi. This event led to the development of safety standards for the auto industry as a whole. There is a four-cylinder and eight-cylinder option for the MGB, but both are known for providing a fantastic driving experience. Car collectors and enthusiasts alike still try to get their hands on this model! 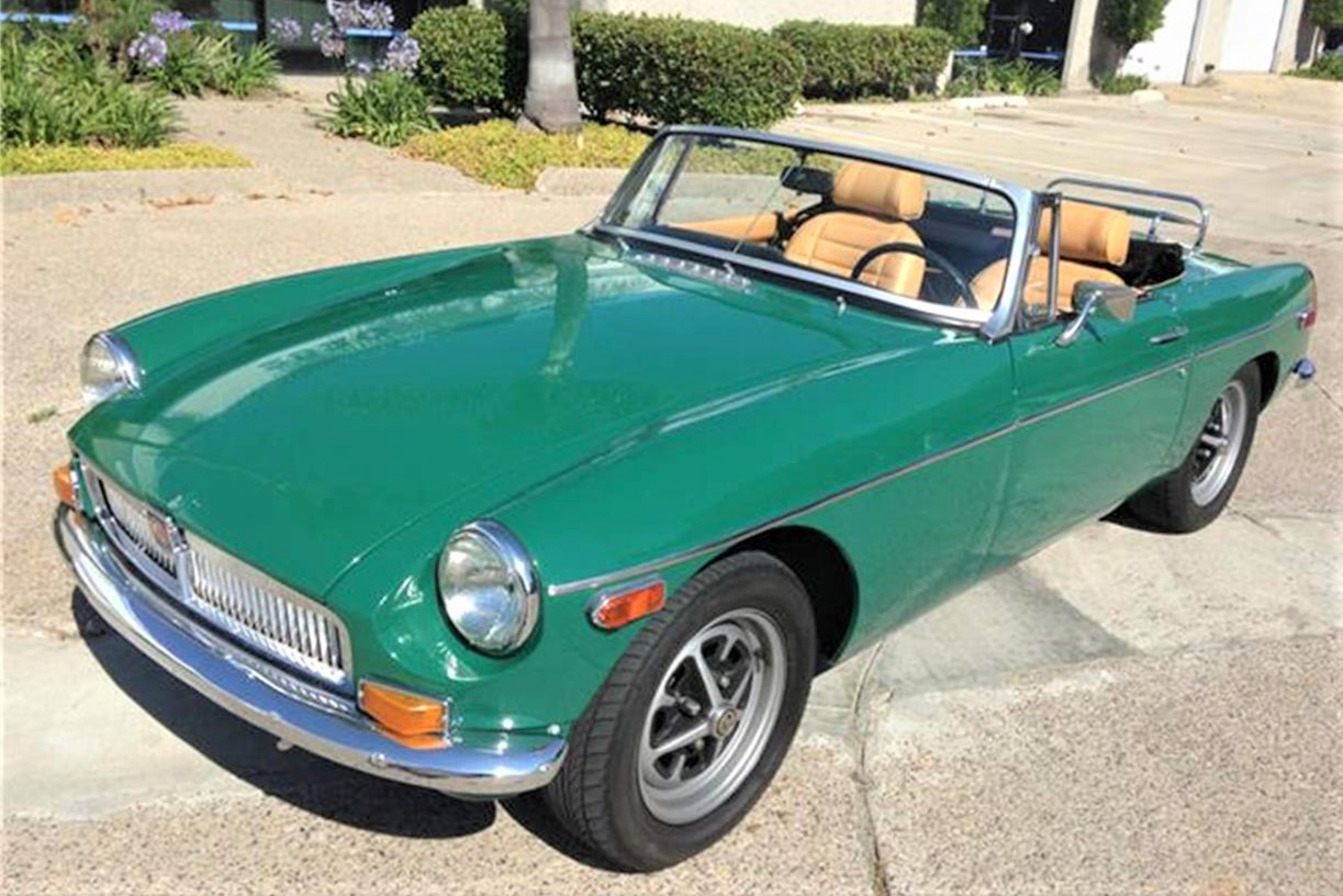