The Mercedes-Benz G-Class, sometimes called G-Wagen (short for Geländewagen, “terrain vehicle”), is a mid-size four-wheel drive luxury SUV manufactured by Magna Steyr (formerly Steyr-Daimler-Puch) in Austria and sold by Mercedes-Benz. In certain markets, it has been sold under the Puch name as Puch G.

The G-Wagen is characterised by its boxy styling and body-on-frame construction. It uses three fully locking differentials, one of the few vehicles to have such a feature.

Despite the introduction of an intended replacement, the unibody SUV Mercedes-Benz GL-Class in 2006, the G-Class is still in production and is one of the longest-produced vehicles in Daimler’s history, with a span of 41 years. Only the Unimog surpasses it. 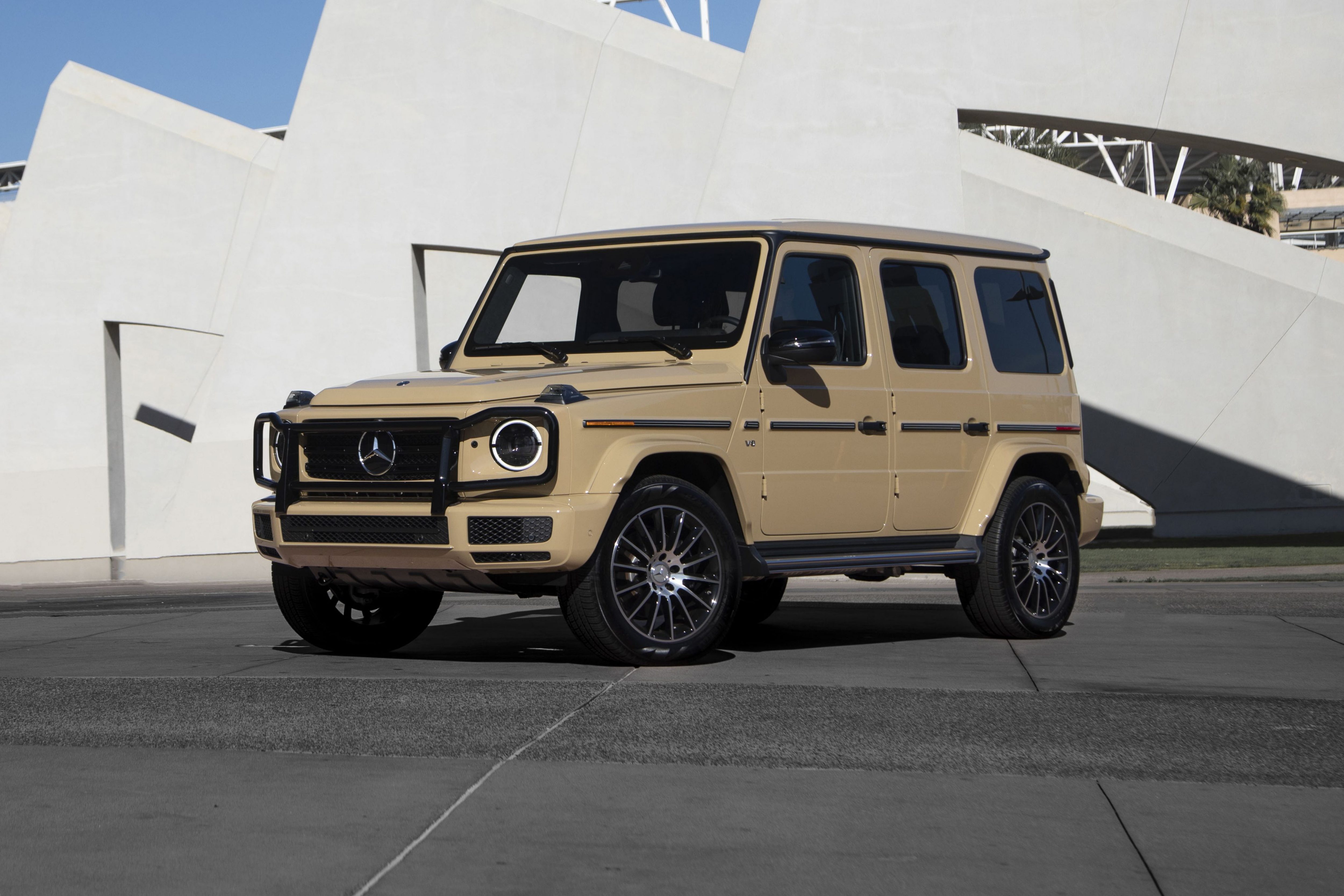