In 1916 the Marmon 34 was introduced as an evolution of the Model 32. The Model 34B was powered by an overhead-valve six-cylinder engine comprised mostly of aluminum. Aluminum was used throughout many parts of the vehicle including the body, radiator and hood. Its 340 cubic-inch displacement produced 34 horsepower, thus its name – ‘the 34’. The Model 34 was available in a variety of body-styles including roadsters, speedsters, touring, and limousine, to name a few. The only wheelbase size available was 136 inches. Weight was in the neighborhood of 3300 pounds. Production of the Model 34 continued until 1924 which it was replaced with the Model 74 and 75.

As a publicity stunt and to gain media attention about the new Model 34, a Marmon 34 was driven across American in under six days. This beat ‘Cannonball’ Baker’s time record. 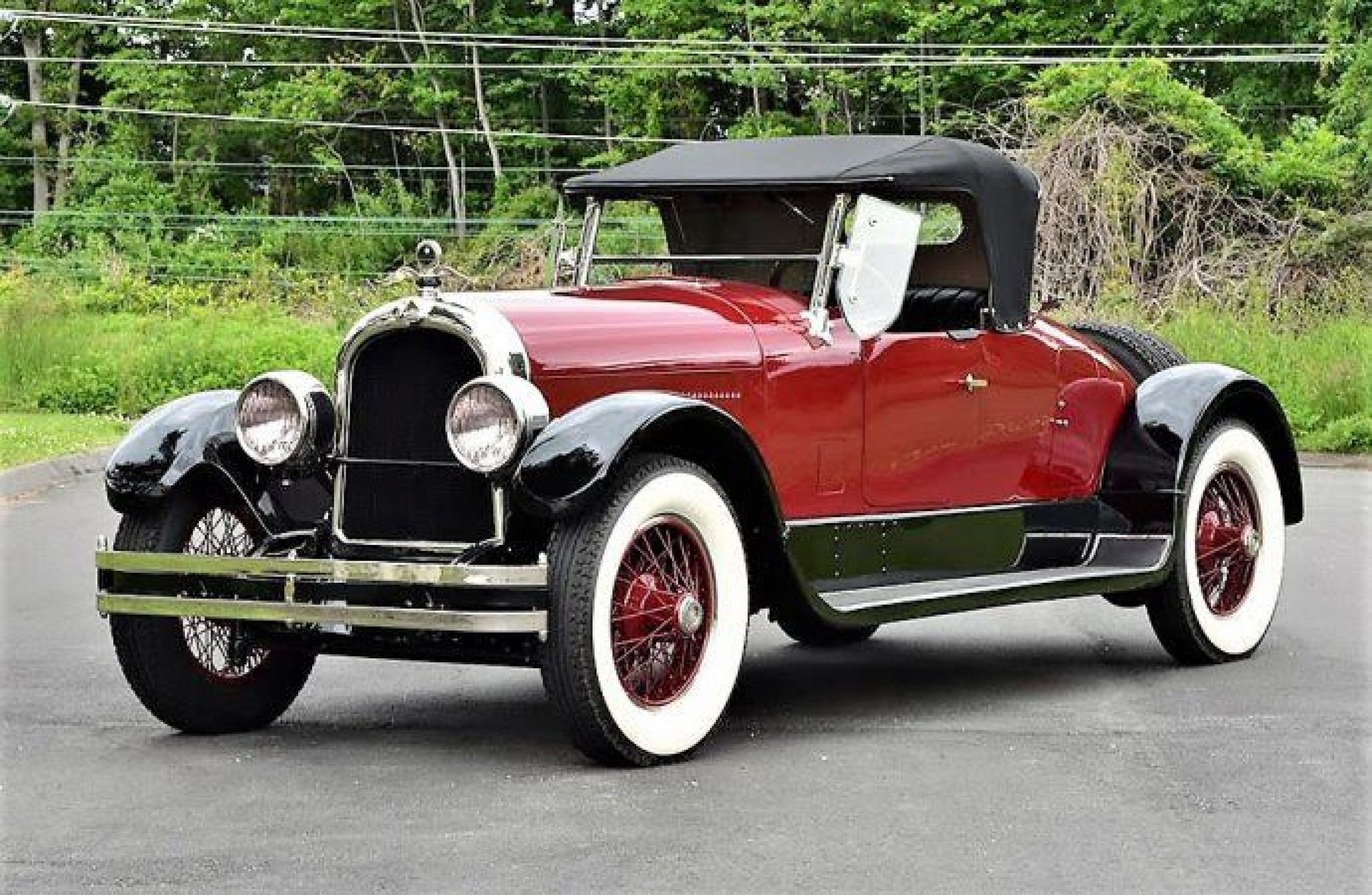