Interesting Fact: The Lincoln Zephyr is a line of cars that was produced from 1936 to 1942. Lincoln is a division of Ford Motor Company and was responsible for overseeing the development of this line. Their Model K was discontinued after 1940, and so Lincoln switched all their focus to the Zephyr line.

Unlike models that came before, the Zephyr line was powered by a V12 engine and was actually conceived by the son of Henry Ford himself. Throughout the production years, the Lincoln- Zephyr V-12 and Lincoln-Zephyr Continental were the two most renowned models.

Following the war, Lincoln dropped the Zephyr from their nameplates and simply began calling their vehicles Lincoln, even though the bodies were the exact same as they were during the Zephyr production years. This classic car has a rich history and background with one of the oldest automobile manufacturers to date, making it a popular choice among classic car collectors! 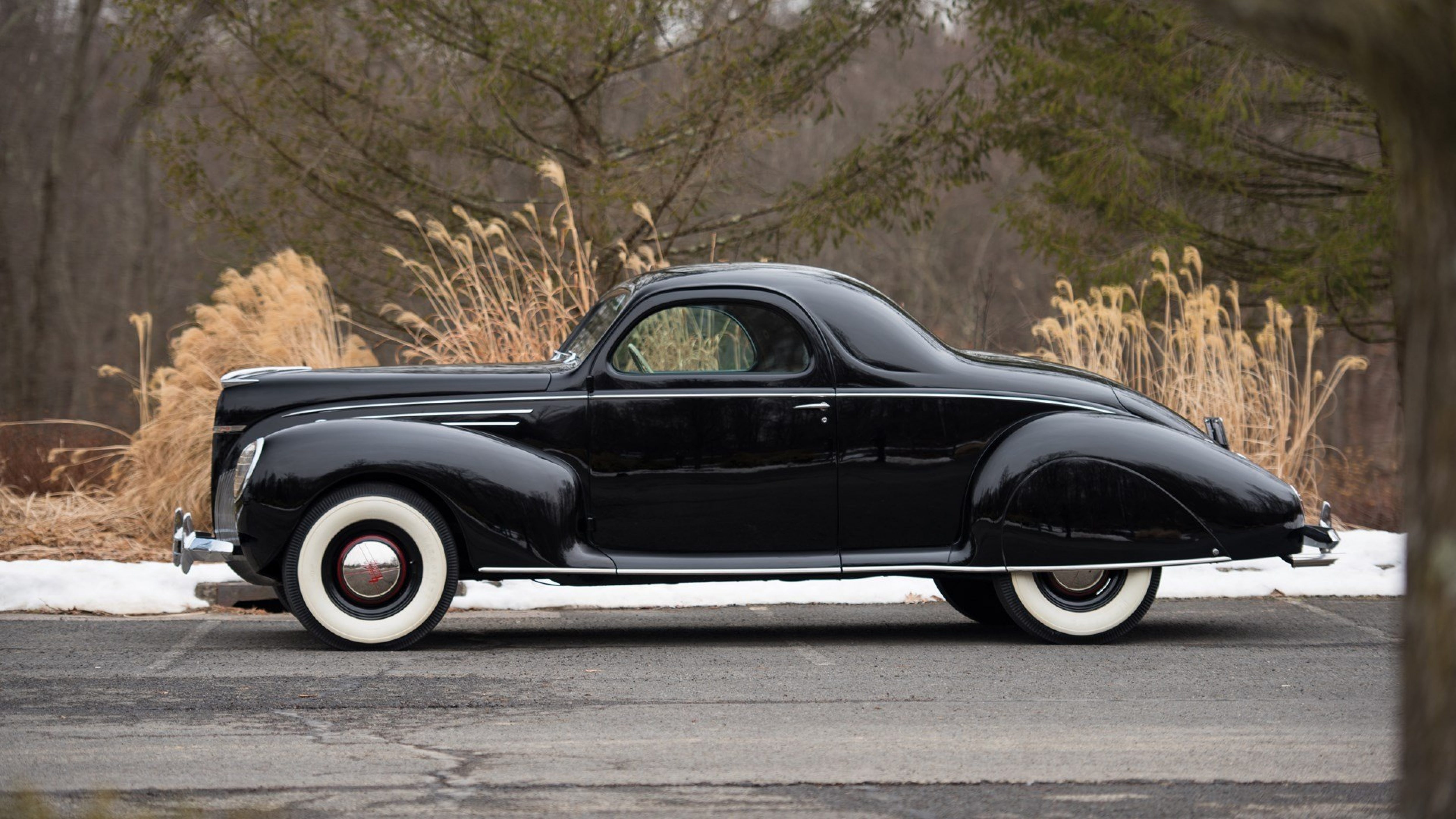