Interesting Fact: The Lincoln Model K was produced for nine years, from 1931 to 1940, by the Lincoln Motor Company. This was just the second motor line produced by their company and was developed off of the Model L. It was the first Lincoln to use a V-12 engine which became a staple of the company for almost 20 years.

This vehicle was perceived as one of the most exclusive vehicles of its time and featured multiple body configurations. The most powerful engine used in this vehicle is the 6.8-liter Lincoln L-head V12 engine with a three-speed manual transmission. The Lincoln Model K competed with vehicles such as the Cadillac V-12 and the Packard Twin Six.

As 1940 grew closer, sales were beginning to decline on the Lincoln Model K as the newer Lincoln Continental and Lincoln Zephyr appealed to more buyers, leading to the end of production in January of 1940. This car is an instant classic for many car lovers! 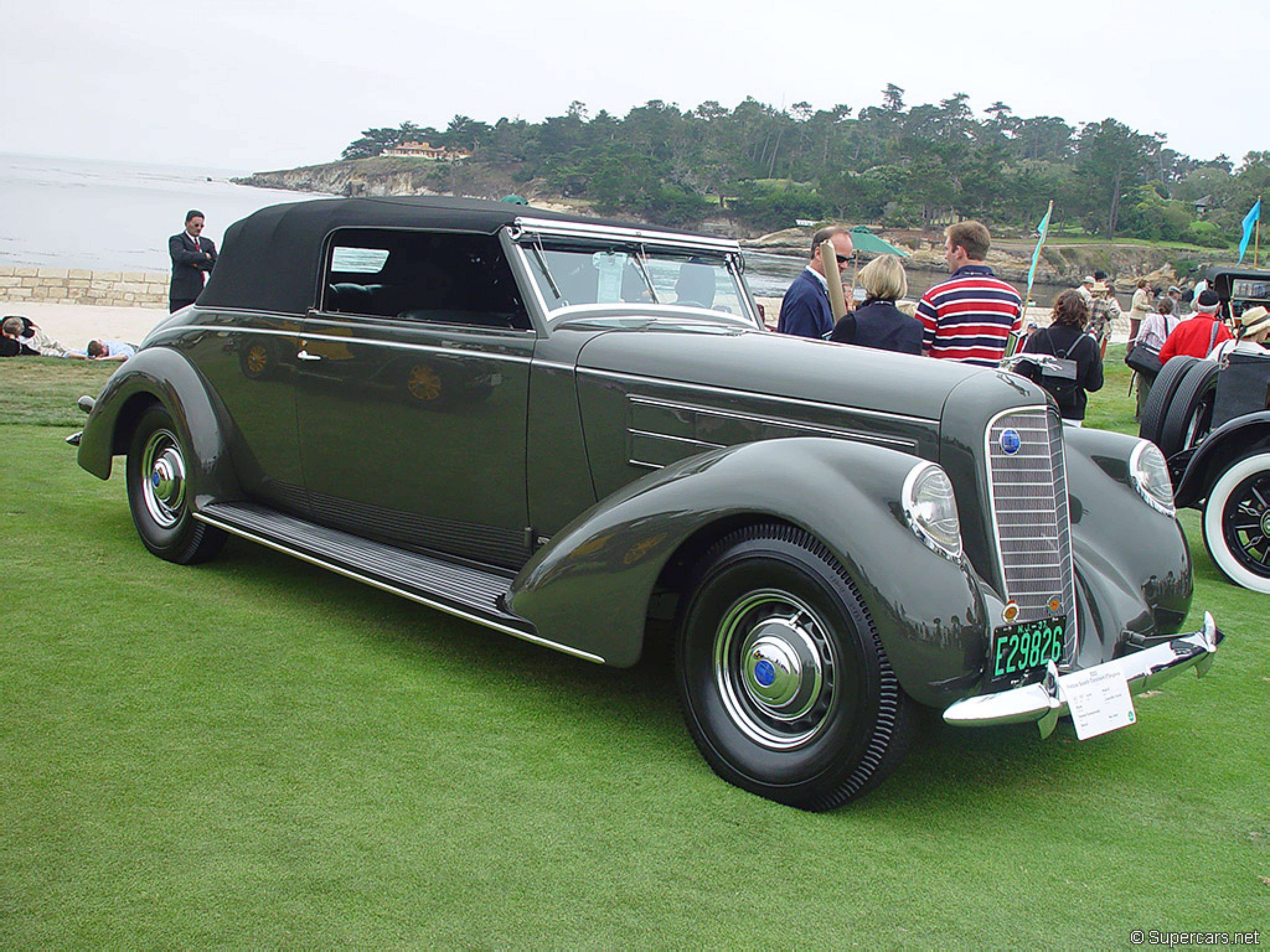