Interesting Fact: The Lincoln Cosmopolitan was produced for six years from 1948 to 1954. This full-size luxury car was assembled in Dearborn, Michigan with the rest of the Lincoln models. The Cosmopolitan was a part of the first postwar bodies that Lincoln released and was a result of last-minute revisions between Ford and Lincoln.

It was decided by the companies that the Ford released in 1949 would actually be a smaller model, which resulted in the Cosmopolitan being branded under Lincoln. A 5.5-liter Flathead V8 was thrown under the hood which resulted in this model being a powerful, but heavy vehicle. 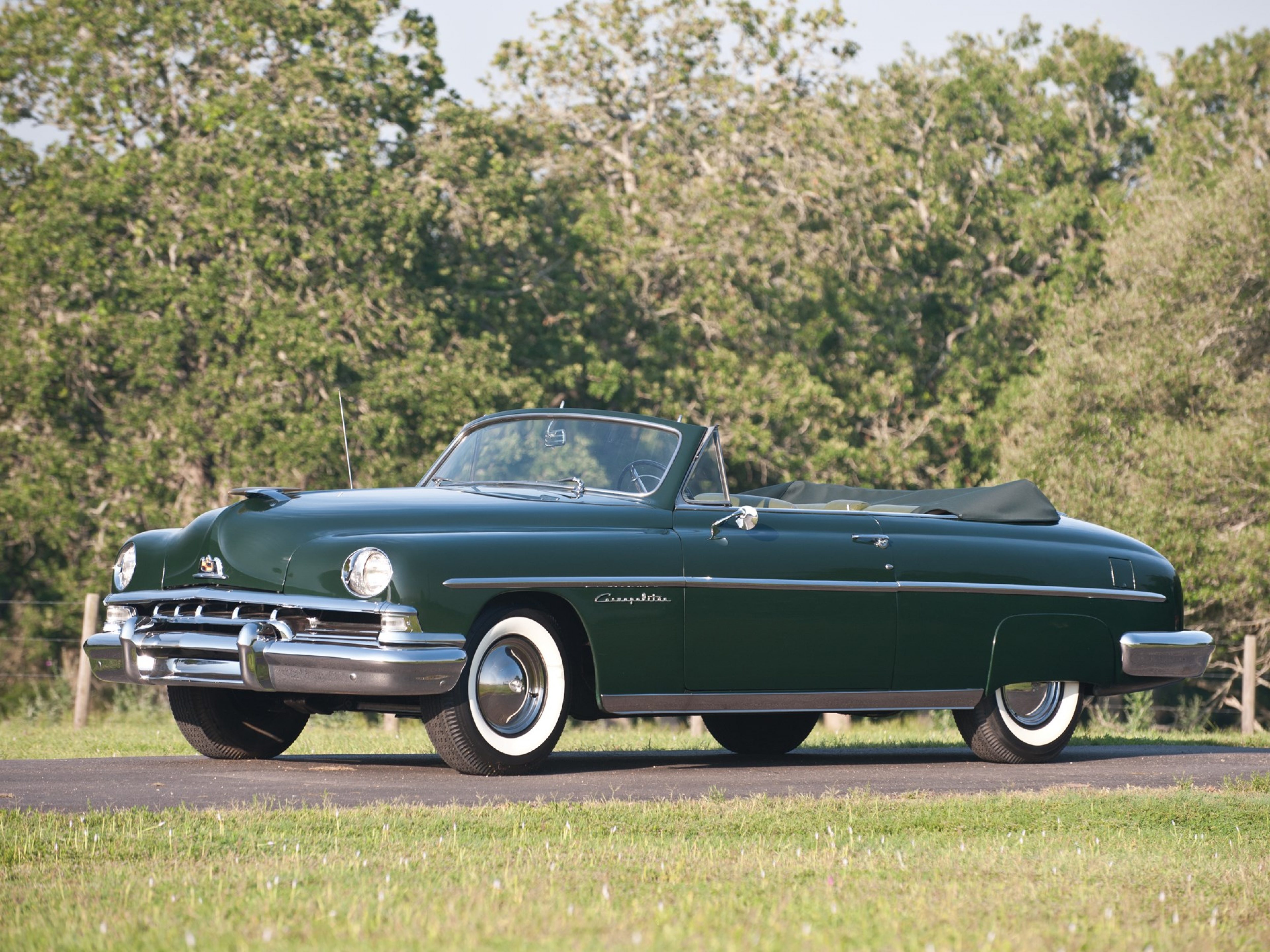