Interesting Fact: The Lincoln Continental is a full-size luxury vehicle that derives its name from the European “continental” styling elements that were added during production. Edsel Ford, son of Henry Ford, requested a personal vehicle to take on vacation in an attempt to attract Lincoln buyers. This directly led to the Lincoln Continental model line being produced.

All in all, 10 generations have been produced across 9 decades. Production has occurred from 1939 to 1948, 1956 to 2002, and 2016 to 2020. The first generation of the Continental was made to fit the new automotive segment for personal luxury cars. This model was also the final American vehicle line to use a factory produced V12 engine.

Current models of the Lincoln Continental now have the longest wheelbase since their 1979 models. They are also powered by a V6 engine, rather than a V12, but they still produce around 400 horsepower. The Lincoln Continental is still viewed as a luxurious vehicle that offers a smooth and reliable ride! 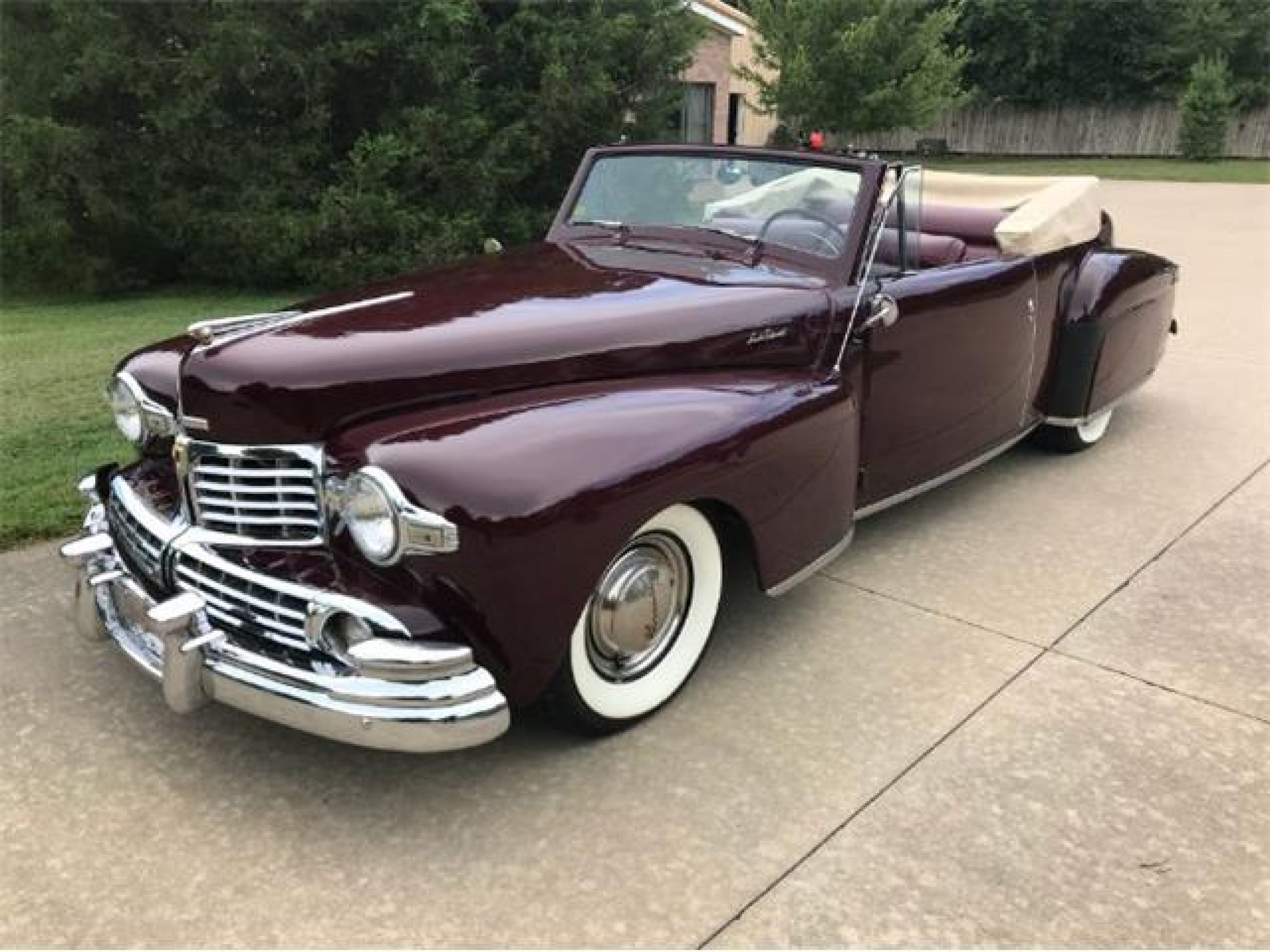