Interesting Fact: This Jaguar model was only called the XKE in the North American market during the time of production. In Britain, where the car was manufactured, it was known as the Jaguar E-Type.

Production on the Jaguar XKE occurred between 1961 and 1975 and a convertible, as well as hard top version were both offered. This sporty car boasts a top speed of 150 miles per hour and a 0 to 60 time that is under seven seconds. The body of the Jaguar XKE is based upon the Jaguar D-Type racing car which won the 24 Hours of Le Mans for three consecutive years starting in 1955. 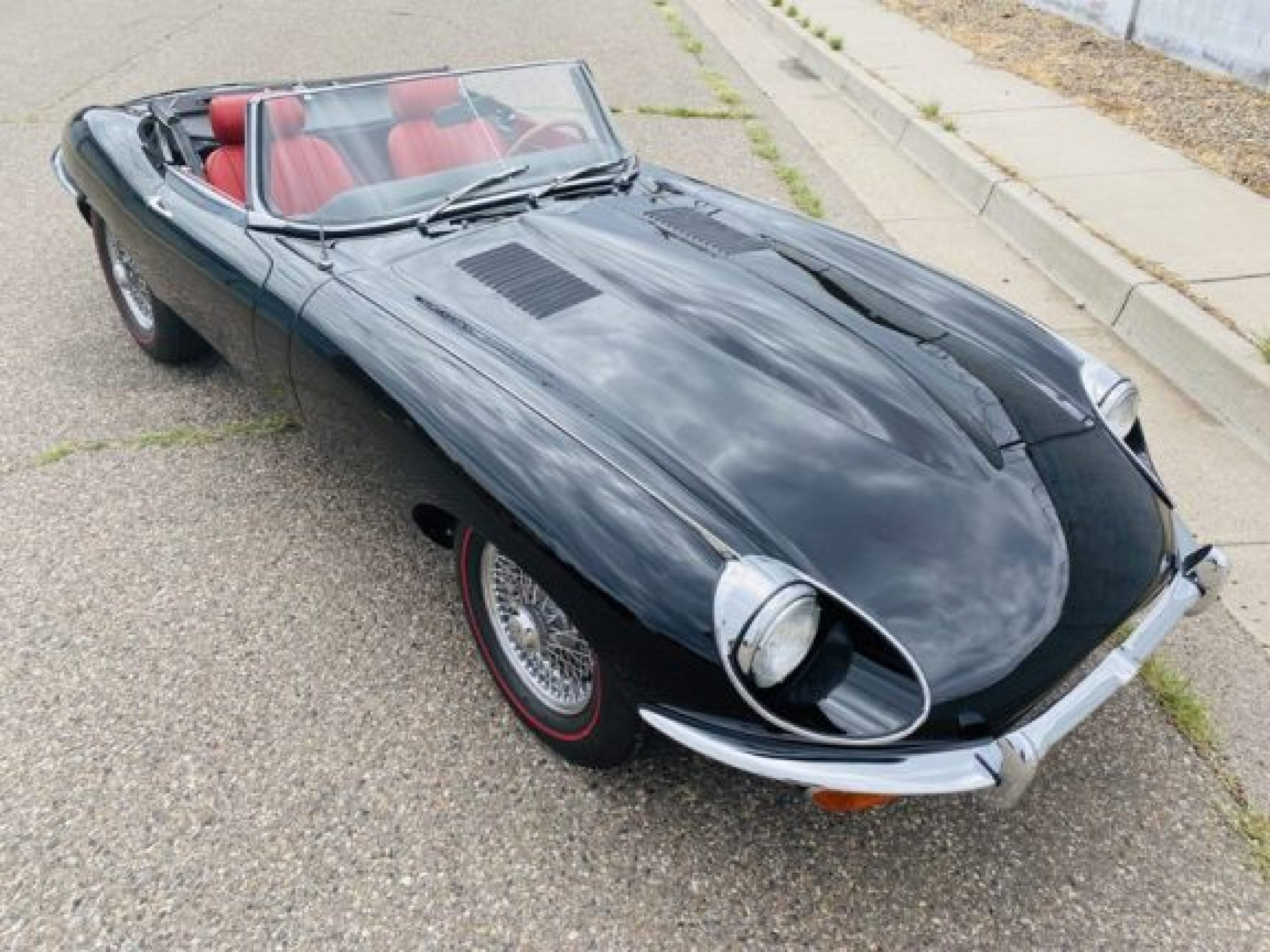