The XK120 was ultimately available in three versions or body styles, first as an open 2-seater described in the US market as a roadster (OTS) then as a fixed head coupé (FHC) from 1951 and finally as a drophead coupé (DHC) from 1953, all two-seaters and available with Left (LHD) or Right Hand Drive (RHD). However, certain Special Equipment roadster and fixed head coupe cars were produced between 1948 and 1949 denoted by an ‘S’ preceding the chassis number. These Special Equipment cars were sold as an early production build for enthusiasts. 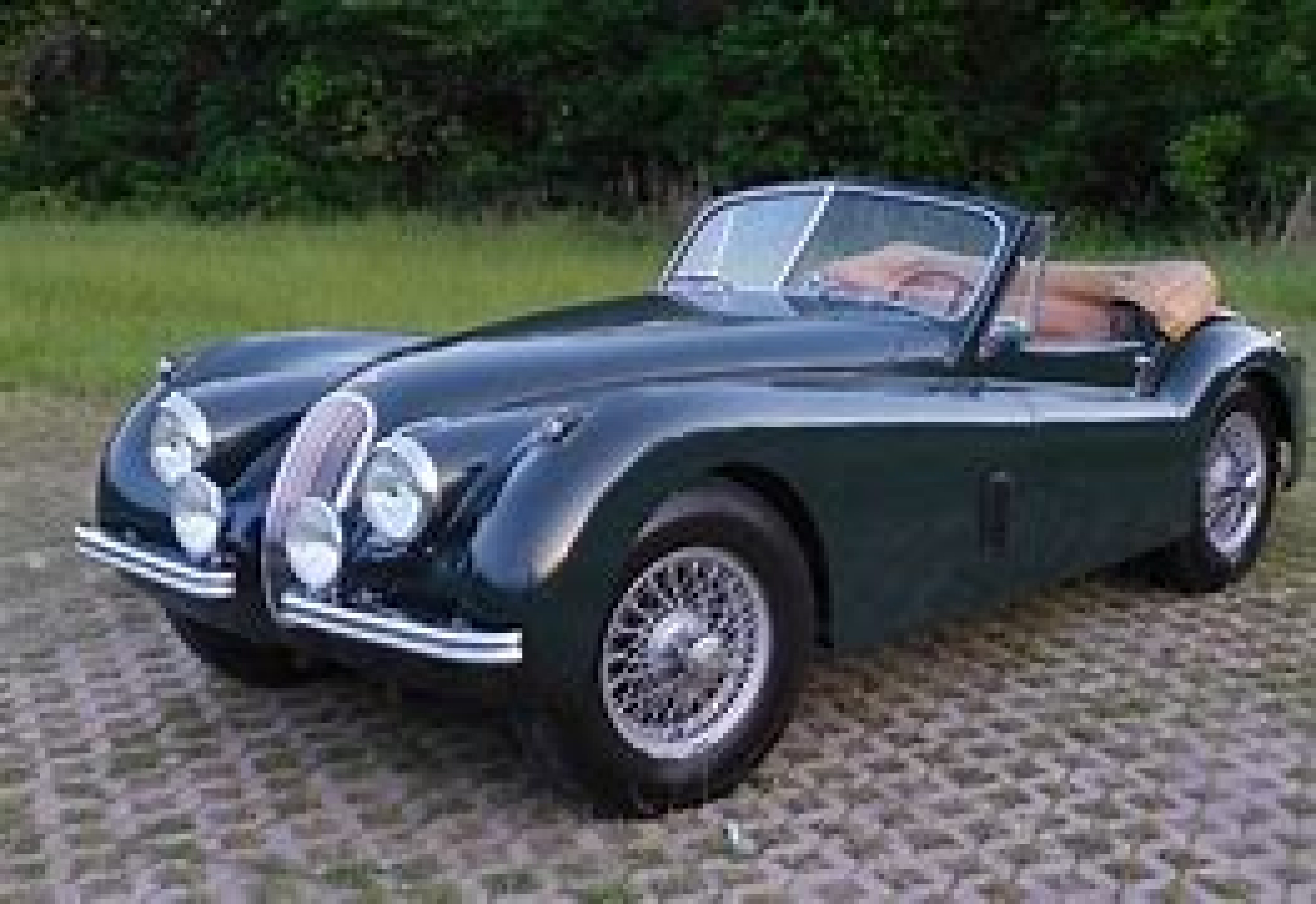