Interesting Fact: From 1955 to 1975, and then again from 1981 to 1983, Imperial was Chrysler Corporations luxury model. Prior to 1955, Imperial had simply been used as a nameplate, but was spun off as its own company under Chrysler in 1955 to see if it could compete with some North American rivals.

Every two or three years, Imperial would release new or modified models with V8 engines and technology that would be given to them directly from Chrysler. Beginning in 1957, the Imperial Crown, a mid-range variant, was introduced. The design ideas behind most Imperial Crowns was for the vehicle to be boxy and wide, which was a choice followed until production stopped.

There were only minimal styling changes from year to year, and two-door hardtops were the most popular choice at the time. Engines used in this model vary from a Hemi V8 to a Wedge V8, but both options provided the Crown with powerful performance. Car collectors still search for this historic vehicle to add to their collection! 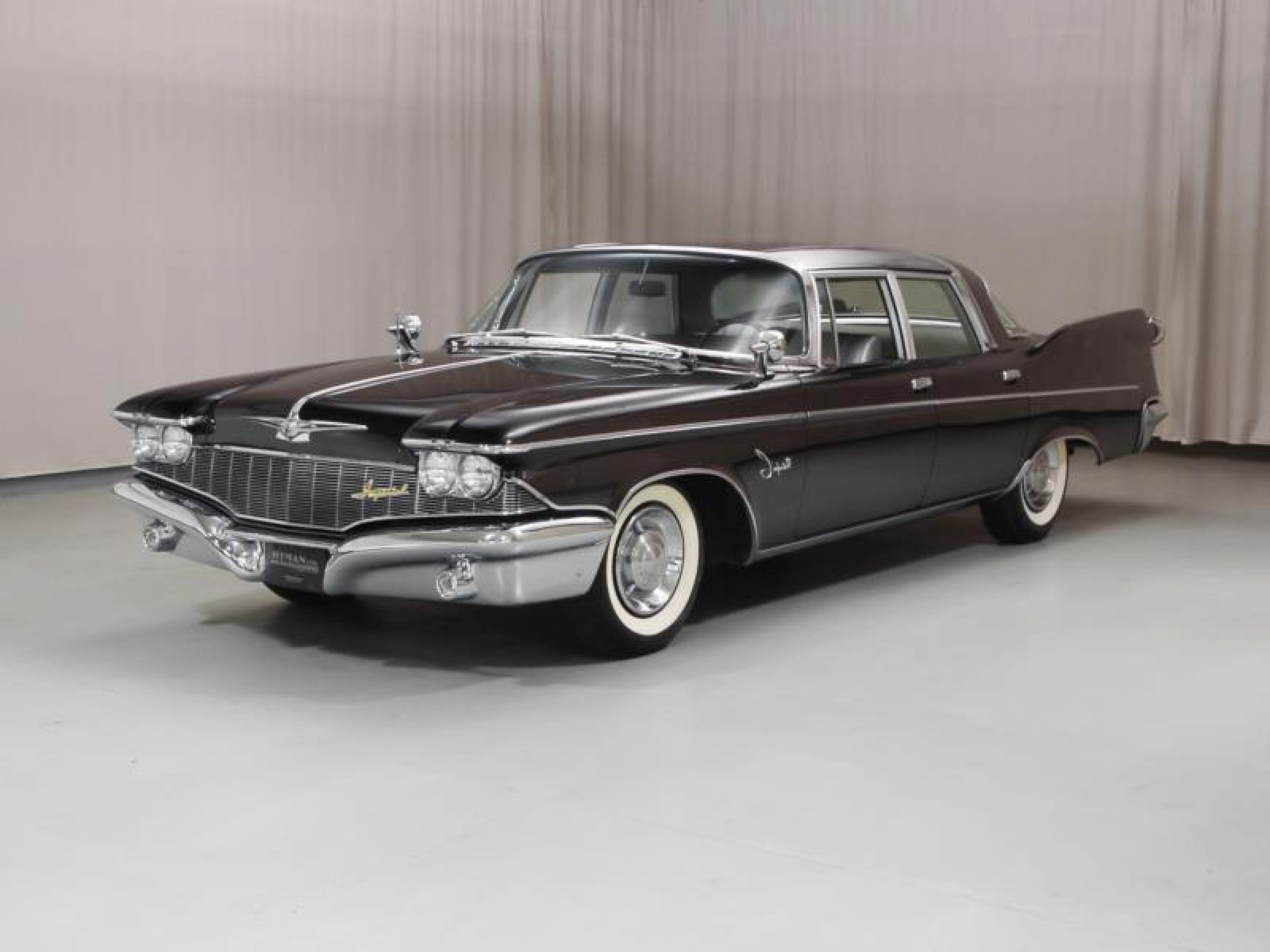