The Hudson Motor Car Company made Hudson and other branded automobiles in Detroit, Michigan, U.S., from 1909 to 1954. In 1954, Hudson merged with Nash-Kelvinator to form American Motors Corporation (AMC). The Hudson name was continued through the 1957 model year, after which it was discontinued.  The name “Hudson” came from Joseph L. Hudson, a Detroit department store entrepreneur and founder of Hudson’s department store, who provided the necessary capital and gave permission for the company to be named after him. A total of eight Detroit businessmen formed the company on February 20, 1909, to produce an automobile which would sell for less than US$1,000 (equivalent to approximately $28,804 in 2020 funds.

The last Hudson rolled off the Kenosha assembly line on June 25, 1957. There were no ceremonies because at that point there was still hope of continuing the Hudson and Nash names into the 1958 model year on the Rambler chassis as deluxe, longer-wheelbase senior models. 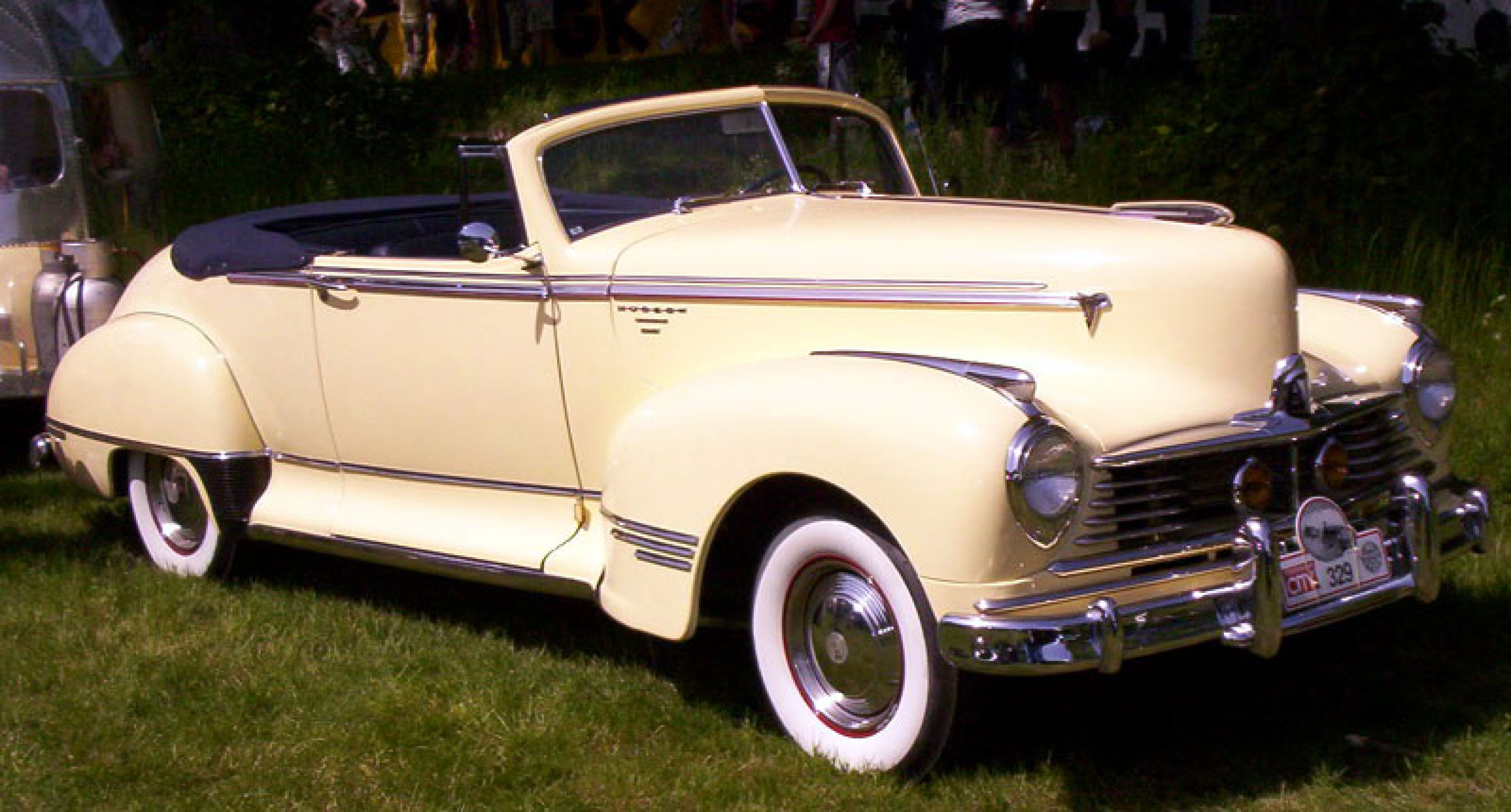