Interesting Fact: Established in 1903, Harley-Davidson is a motorcycle manufacturer that was founded in Wisconsin. Back in 1901, William Harley had an idea for a tiny engine that he and his friend Arthur Davidson developed over the next two years. By the time of 1903, the two (along with Williams brother) had developed a working motorcycle.

By the time World War I rolled around, production for Harley-Davidson bikes was high in demand. In 1920, the company managed to become the largest manufacturer of motorcycles in the world with 28,189 bikes produced. When the Great Depression hit, however, sales dropped by nearly 90 percent.

After surviving the Great Depression, the company once again thrived during World War II, and the company started to thrive again over the years. By producing reliable bikes loved by hundreds of thousands, Harley-Davidson has been able to survive the test of time and become a great option for any new motorcycle buyers! 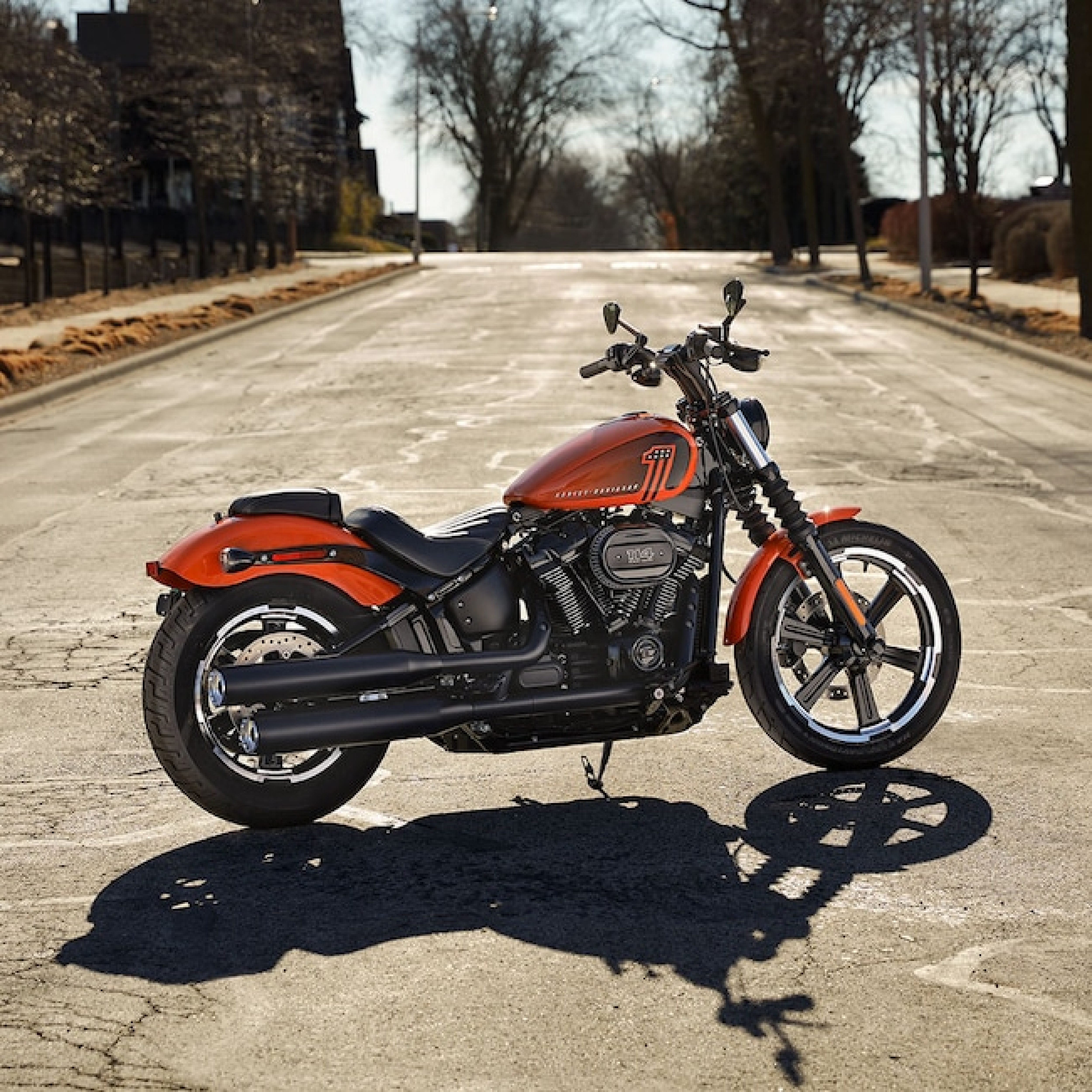