Interesting Fact: The Ford Thunderbird is an upscale vehicle that featured eleven unique generations. This vehicle sparked the expansion of the market segment for personal luxury vehicles that feature a higher emphasis on driving comfort, rather than high-speed performance.

Production on the Ford Thunderbird occurred from 1955 to 1997 and then again from 2002 to 2005. By the end of 2005, Ford had managed to produce over 4.4 million Thunderbirds. The car was originally designed as a sporty two-seat convertible but was not marketed as such. Within a few years, a second row was added, and the Ford Thunderbird is known for getting larger and large in size until the late 1970s.

Many V8 engines have been used in the Ford Thunderbird over the years. As the size of the model increased, a larger engine was also required to support the vehicle. This resulted in later models having poor fuel efficiency. While they weren’t advertised for speed, Ford used the Thunderbird body in their NASCAR races, with many hitting an average speed of about 200 miles per hour. The final Thunderbird was manufactured in July of 2005, but the vehicle still holds up as one of the most comfortable and high-performing cars to date! 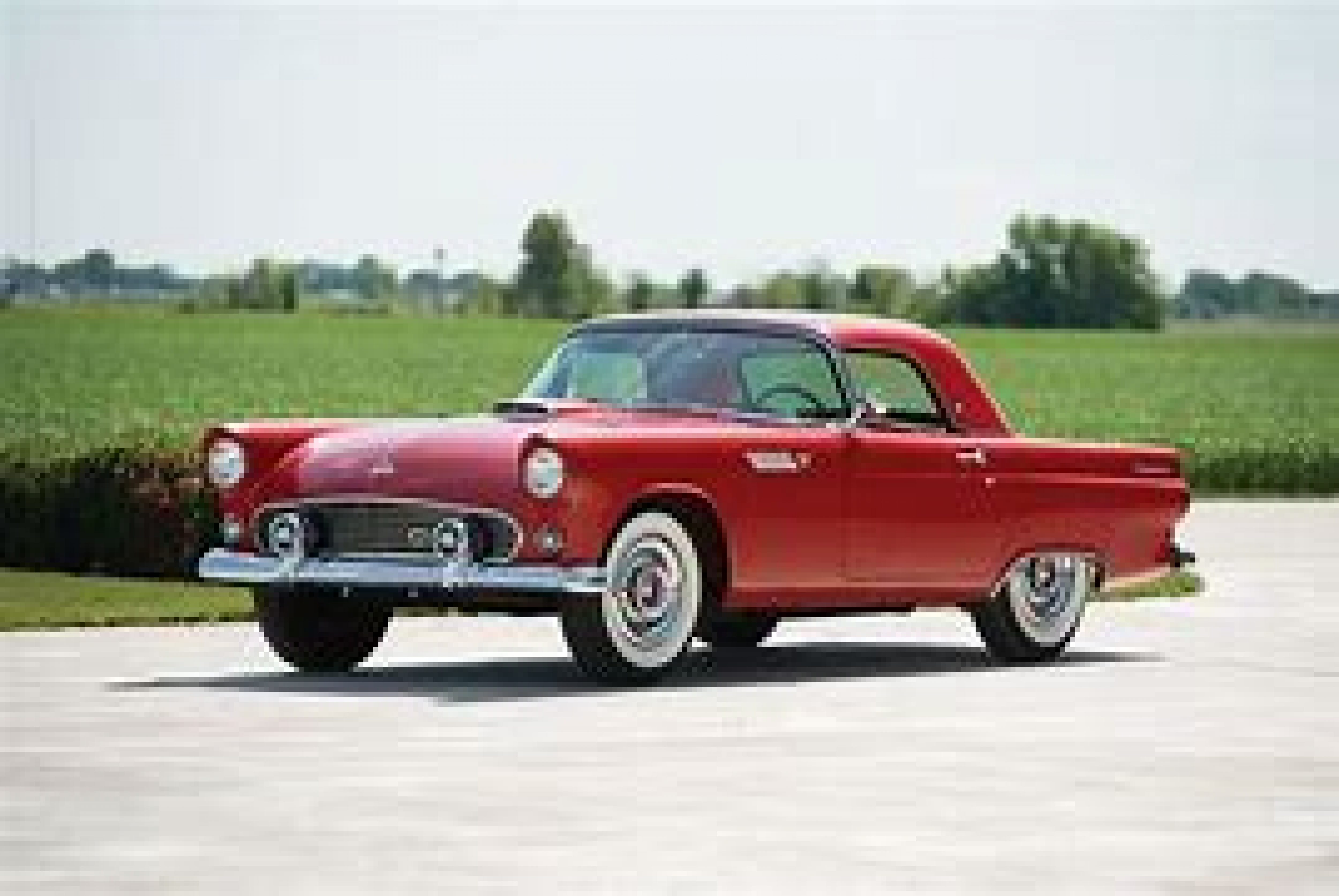