Interesting Fact: The Mustang Shelby was originally built by Shelby American from 1965 to 1968, but production switched to Ford from 1969 to 1970. When the fifth generation of the For Mustang was released in 2005, however, the Shelby nameplate was revived as a high-performance variant of the car.

The first Shelby models were the GT350 that were often called “Cobras”. From 1965 to 1966, the Shelby vehicles had 271 horsepower V8 engines as upgraded by Shelby American. Before their upgrades, the car was just a stock Mustang with a four-speed manual transmission. The Shelby GT350s were not made for comfort, but for speed. In fact, 34 “GT350R” models were made specifically for competition use.

Modern Mustang Shelby’s produce upwards of 350 horsepower and are built as packages to be added onto Mustang GT variants. All in all, Shelby has become a powerful variant of any Ford Mustang and can provide the vehicle with far more power than its base form allows. The Shelby rendition is a sought-after kit to be added onto the Ford Mustang by many owners! 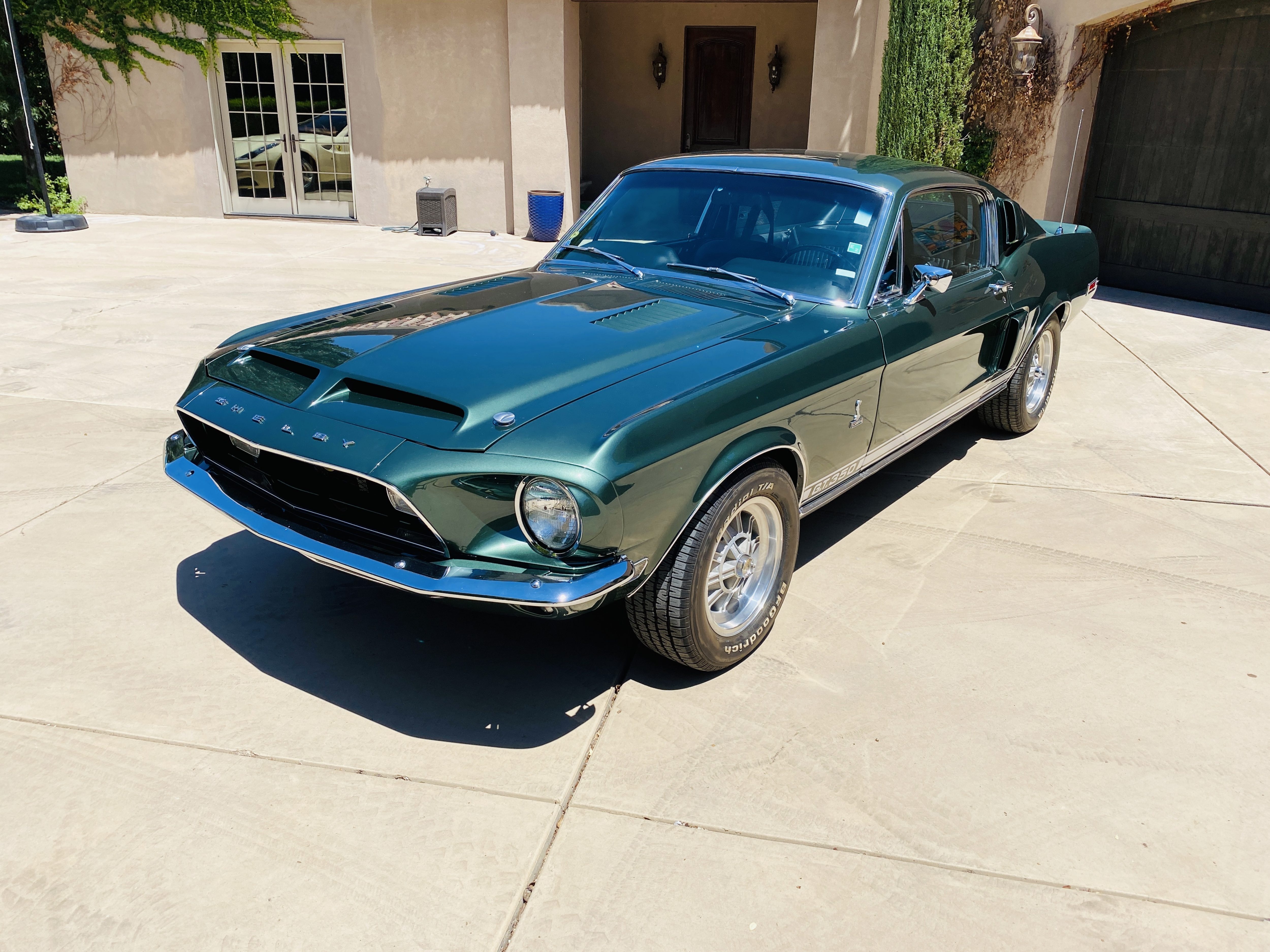