Interesting Fact: The Ferrari Dino 308 GT4 is a groundbreaking model in Ferrari’s history. Produced from 1973 to 1980, the Dino 308 GT4 was the first model to feature a mid-engine V8 layout (a choice that became the future of the company’s business).

Introduced at the Paris Motor Show in 1973, this vehicle was released and had many issues with badging. Potential car owners did not feel confident buying an expensive car that wasn’t outwardly badged with Ferrari. However, the Dino badging was an homage to Enzo Ferrari’s late son, but in an effort to appease some buyers, a factory update was sent out before a rebadging in 1976. This led to some dealers implementing all of the changes whereas some only implemented a few changes, making the 1975 308 GT4s some of the rarest due to their potential variability.

Earlier models of the GT4 feature a twin distributer engine and foglamps in the front valence, whereas the later models had a single distributor engine and foglamps mounted behind the front grille. Overall, this model is a high-performing Ferrari that received sales issues due to badging, but it still holds up as a powerful purchase option. Car collectors from all over the world search for this rare vehicle! 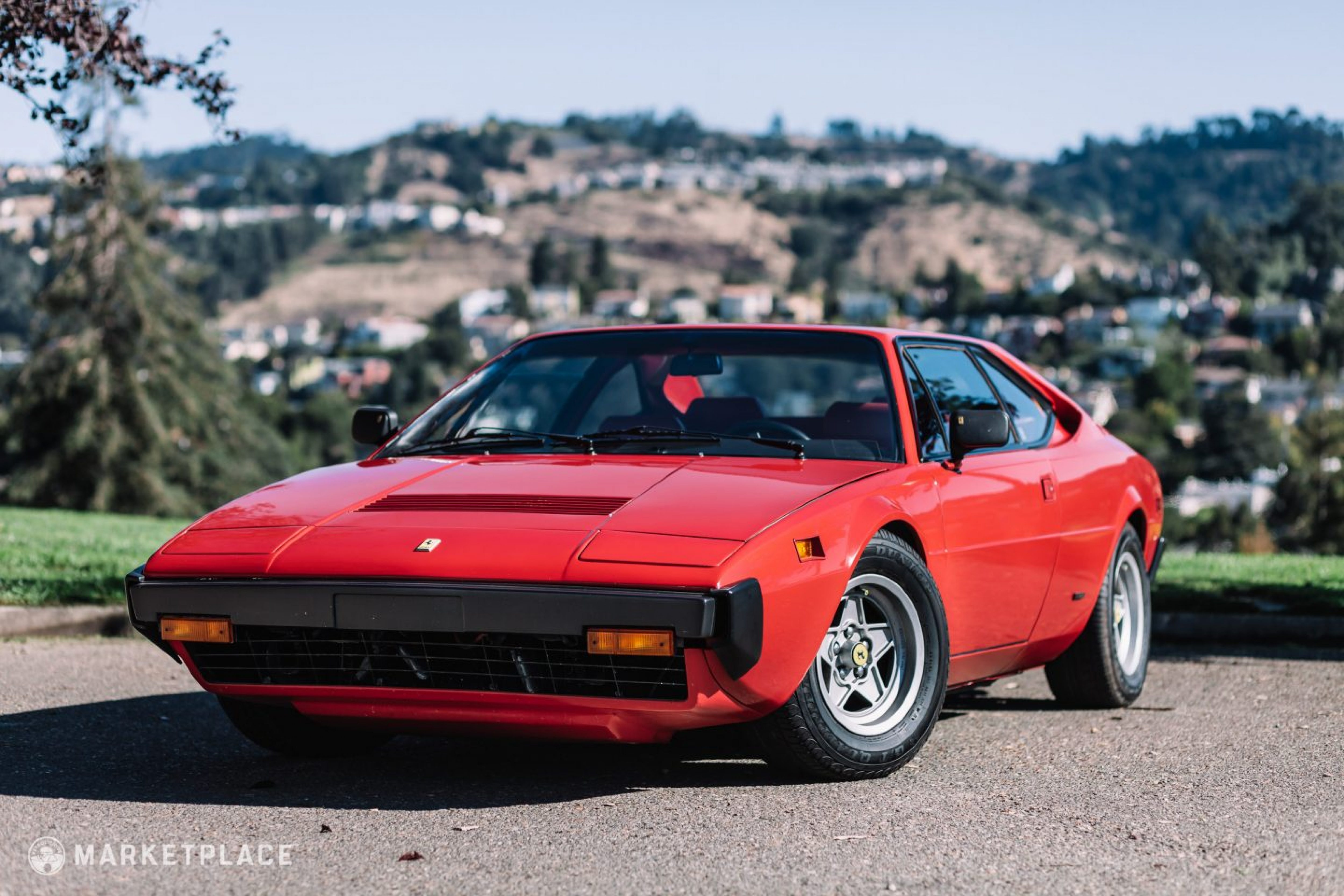