The Ferrari 250 GT Coupé represented a series of road-going, grand touring cars produced by Ferrari between 1954 and 1960. Presented at the 1954 Paris Motor Show, the 250 Europa GT was the first in the GT-lineage. The design by Pinin Farina was seen as a more civilised version of their sporty Berlinetta 250 MM. Series built cars were an answer to the wealthy clientele demands of a sporty and luxurious Ferrari Gran Turismo, that is also easier to use daily.

Common among all the 250 GT cars was the 3.0-litre Colombo V12 engine and the fact that all were two-seaters. The predecessor to the series was the Lampredi-engined 250 Europa, built in very limited numbers. 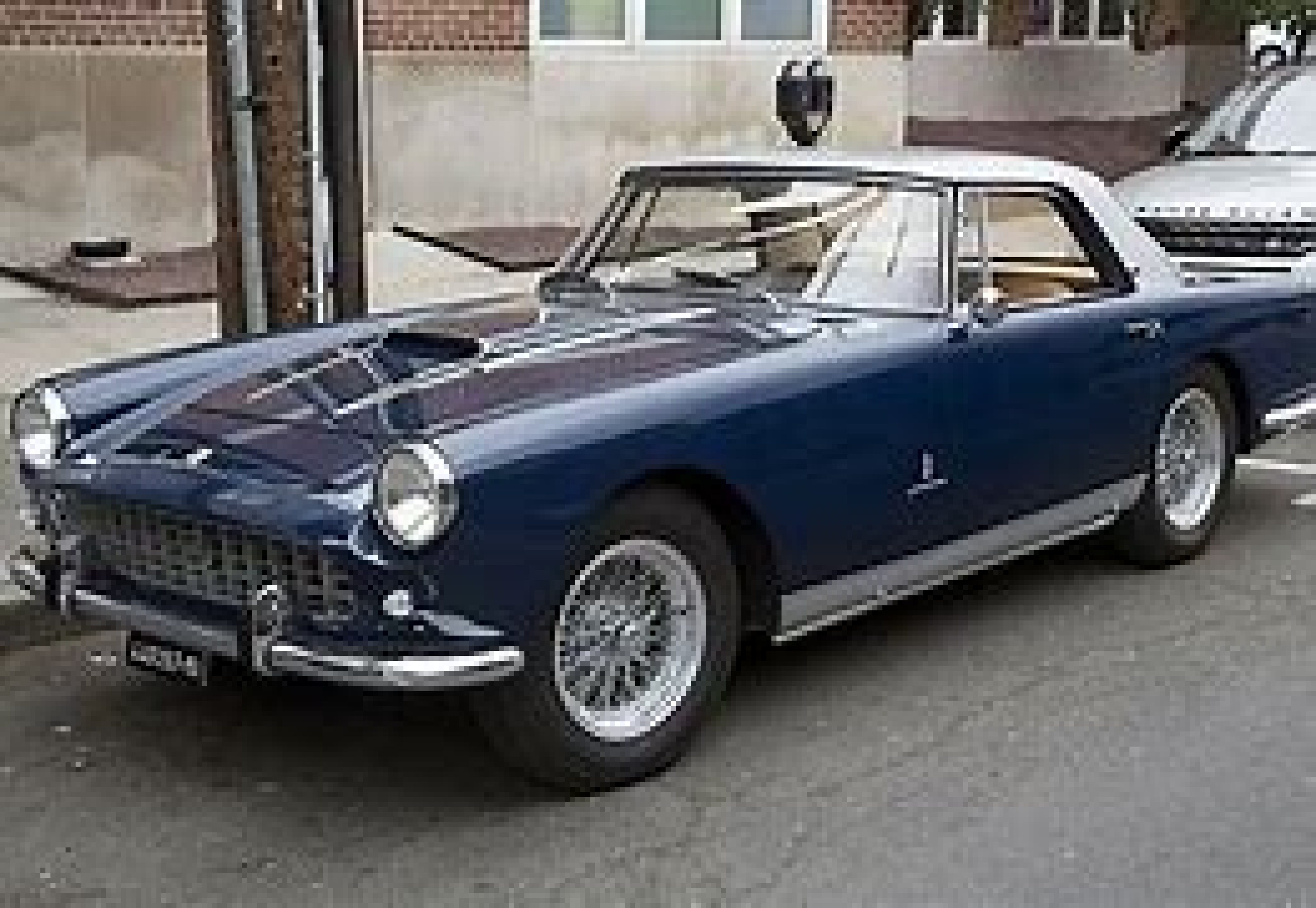