Interesting Fact: The De Tomaso Pantera is a mid-engine sports car produced by Italian automobile manufacturer De Tomaso from 1971 to 1992. Italian for “Panther”, the Pantera was the automaker’s most popular model, with over 7,000 manufactured over its twenty-year production run

De Tomaso Automobili was founded by the Argentine-born Alejandro de Tomaso (1928–2003) in Modena in 1959. It originally produced various prototypes and racing cars, including a Formula One car for Frank Williams’s team in 1970. Most of the funding for the automaker came from de Tomaso’s brother-in-law, Amory Haskell Jr, Rowan Industries.

In 1971, Ford acquired an 84% stake in De Tomaso from Rowan with Alejandro de Tomaso himself holding the balance. Ford would sell back their stake in the automaker in 1974 to Alejandro. The De Tomaso brand was acquired in 2014 by Hong-Kong based Ideal Team Ventures and in 2019, the newly formed company presented their first product, a retro-styled sports car called the P72. Even though the Pantera is no longer in production, it still remains a highly coveted vehicle by many collectors! 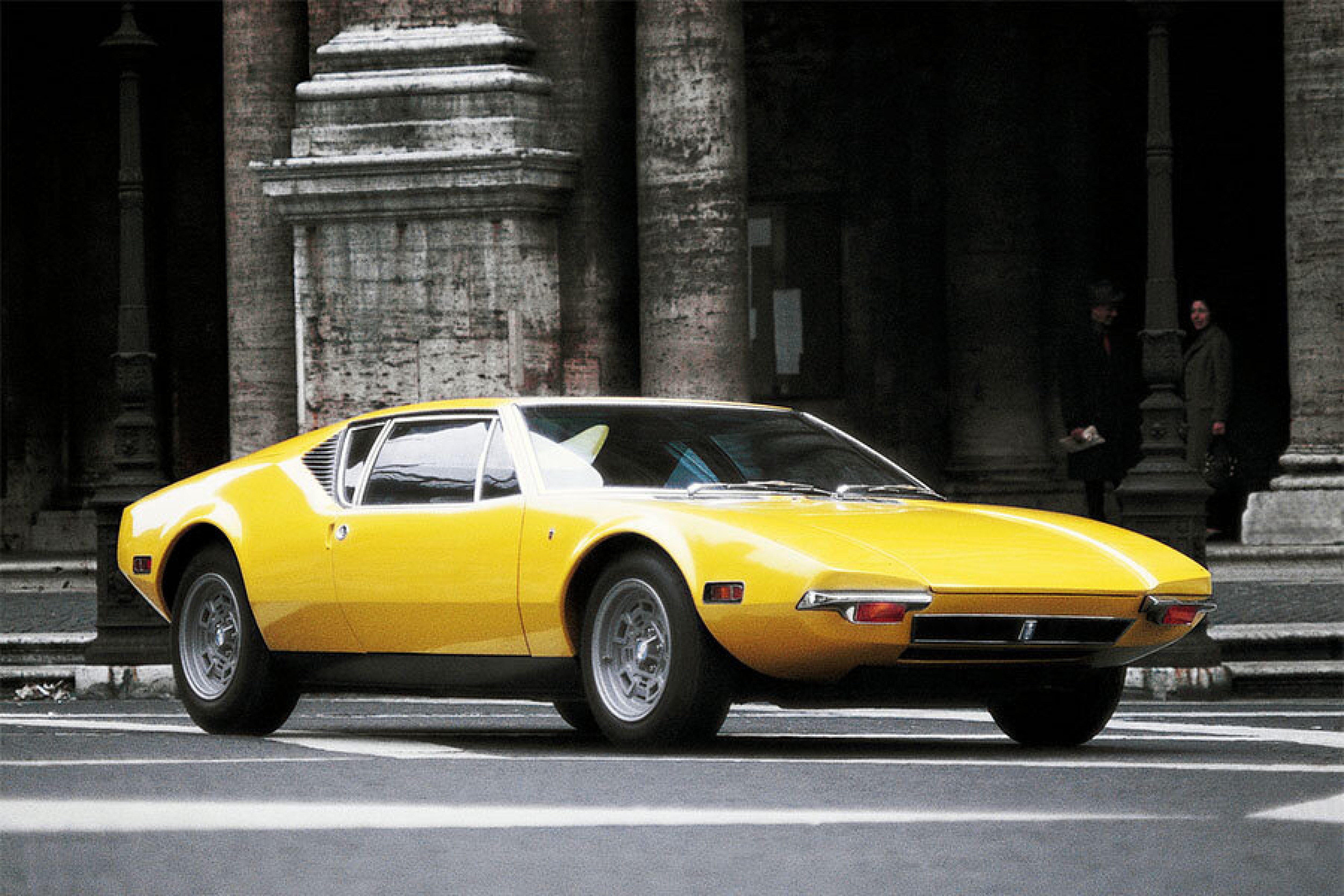