Interesting Fact: The Chrysler Series 80 Imperial was a part of a series of vehicle released by Chrysler from 1926 to 1954 and then again from 1989 to 1993. The Series 80 received its name due to the guaranteed 80 miles per hour speed that the vehicle could offer.

A 4.7-liter six-cylinder engine helped the Series 80 Imperial to set a transcontinental speed record and to be selected as the pace car for the Indianapolis 500 in 1926. A second generation of the Series 80 Imperial was released in 1931 but ended up being called the Chrysler Six. Regardless, this full-size luxury car produced by Chrysler was known renowned for its record-setting history.

Additionally, to compete with other manufacturers, Chrysler offered the Series 80 Imperial in a two-door roadster and coupe, as well as in a four-door sedan and limousine layout. This helped to appeal to a wider audience and drive up sales. Despite the discontinuation of the Series 80 Imperial, it stands as a car that collectors should strive to add to their collection! 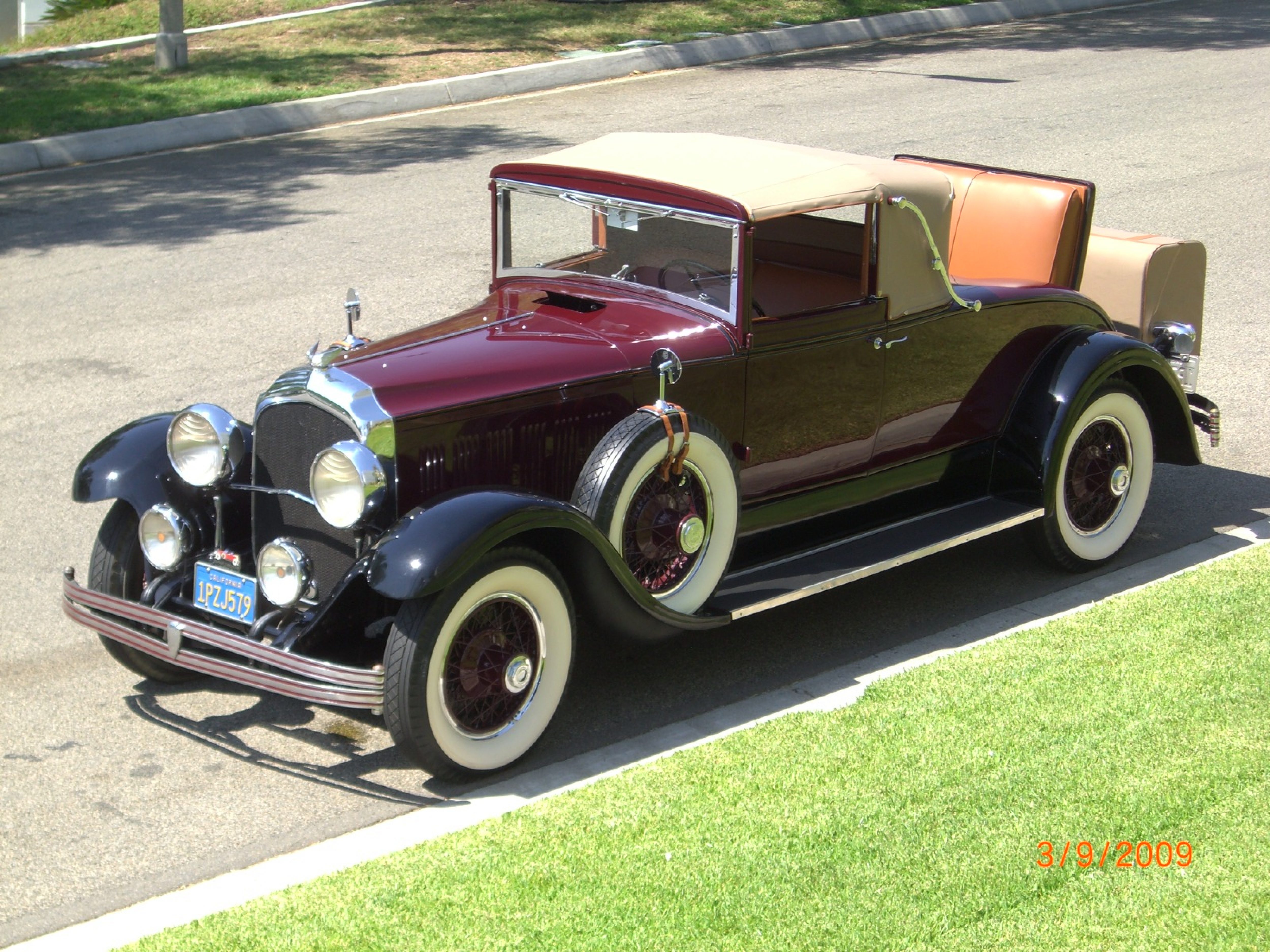