Unlike many dream cars of the era from Detroit, Chrysler’s Ghia Idea Cars were fully engineered and drivable machines, ready for the road. Yet despite the positive response and press accolades, Chrysler brass was reluctant to green-light mass production, as they were still feeling the sting from the failed Airflow project. But Chrysler’s export manager C.B. Thomas insisted he could sell Ghia-bodied Chryslers to wealthy buyers, and managed to get official approval to commission six “Styling Specials”, with further approval for Ghia to build 12 additional cars. All Chrysler Ghia Specials were powered by the 180 horsepower FirePower Hemi V8, backed by either a Fluid Torqe Drive four-speed semi-automatic transmission or a PowerFlite fully automatic unit. The first car was a sporty, short wheelbase fastback, while the second car, commissioned for C.B. Thomas himself, was a more elegant notchback coupe that inspired the limited production run of just 18 similar cars. 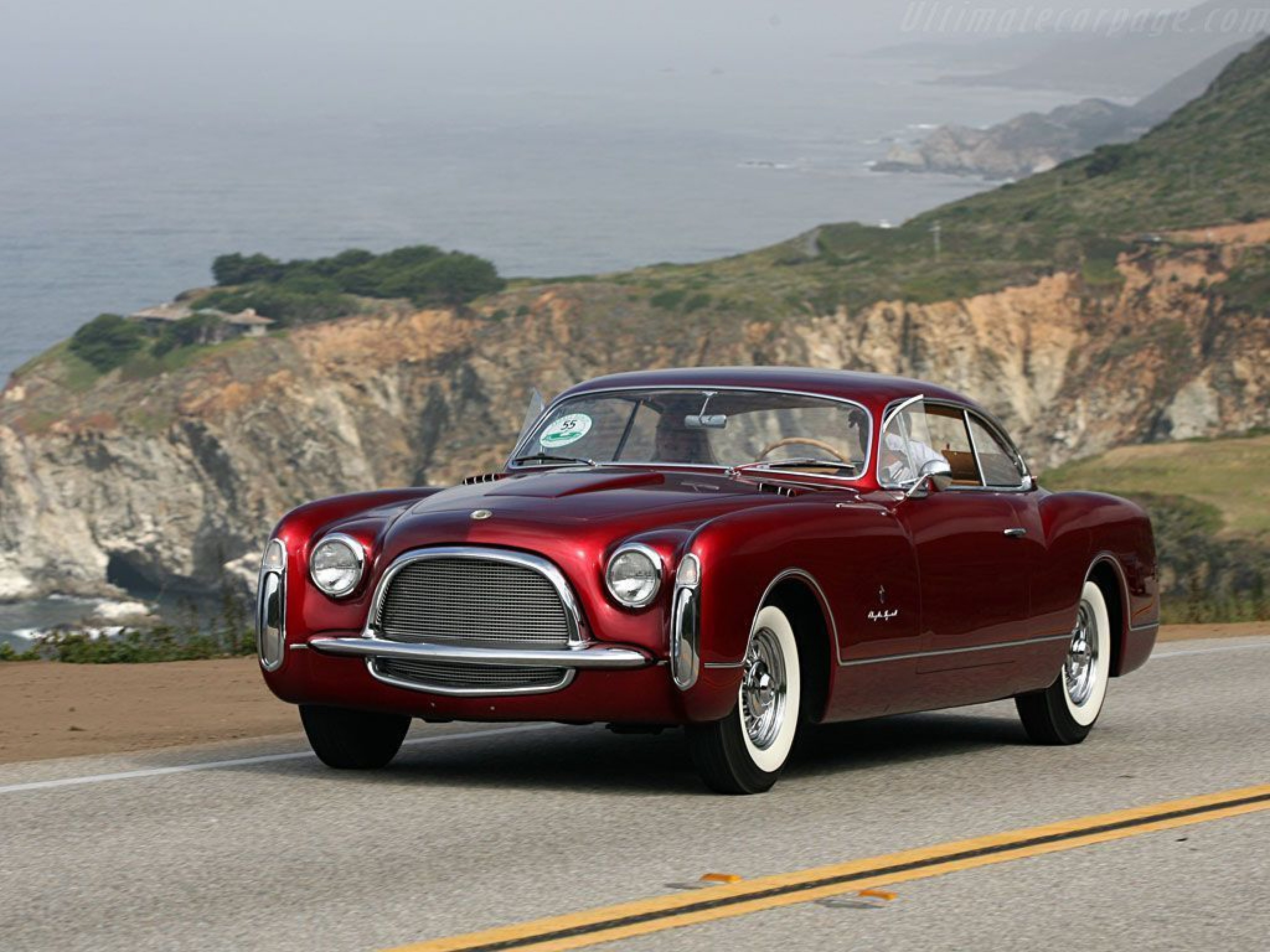