Interesting Fact: The Chevy Impala is one of the company’s longest lasting vehicles, having been in production since 1957 and continuing to today. This full-size car is known to be Chevrolet’s flagship passenger car and is one of the best-selling automobiles in the entire United States.

Back in 1957, the Chevy Impala was released as a top of the line Chevy Bel Air that had a longer wheelbase and unique tailfins. In this first year, the long-standing popularity of the Impala became clear as 55,989 convertibles and 125,480 coupes were built. This model was instrumental in helping Chevrolet get back to a high-up spot on the automakers list following a recession.

As the Chevy Impala developed over the years, emphasis was placed on comfort for the driver and passenger, rather than focusing on developing a higher-performance engine to be used in the car. The original Chevy Impala is a classic, partially because it looks nothing like its modern rendition! 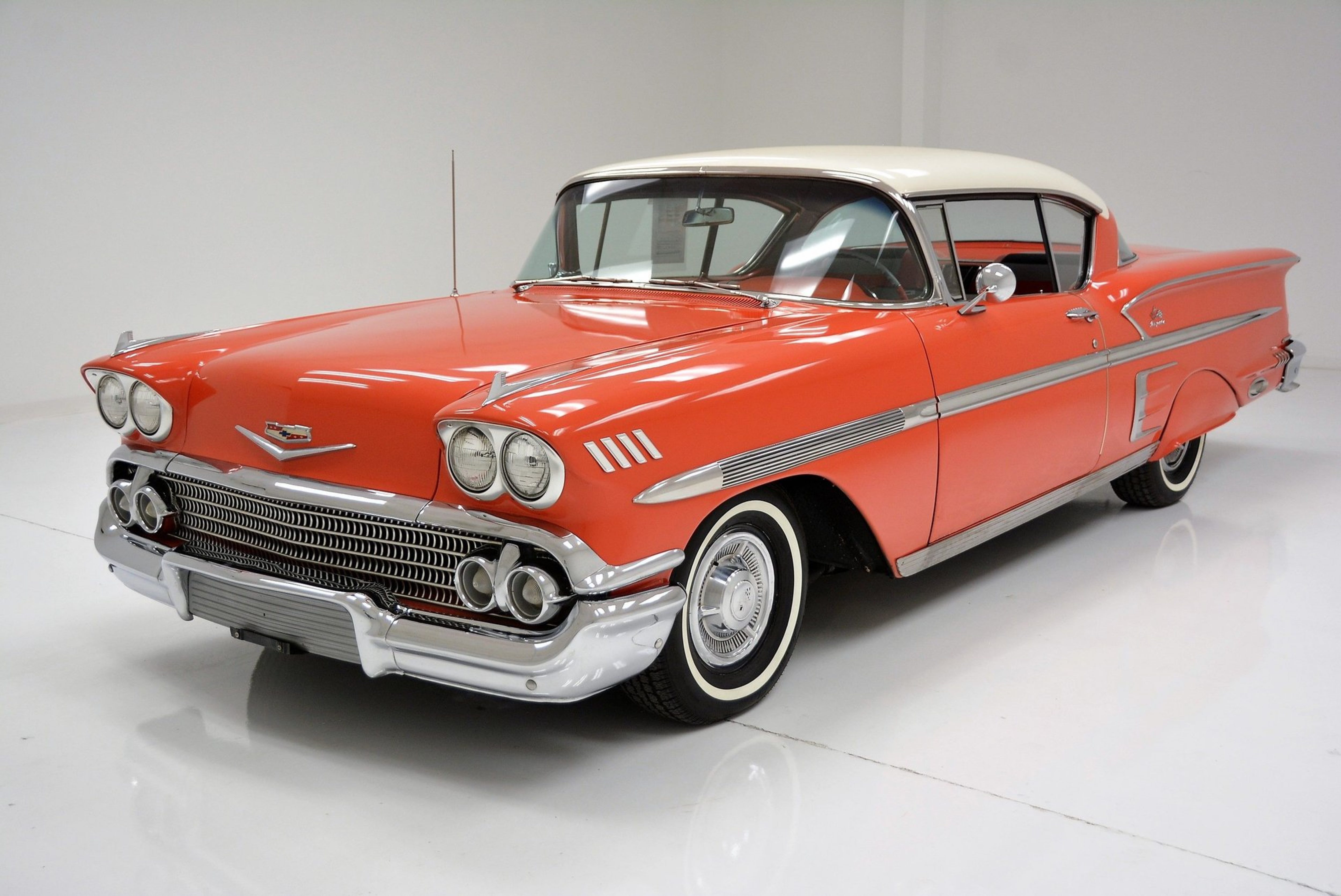