Interesting Fact: The Chevy El Camino was produced during two periods: from 1959 to 1960 and from 1964 to 1987. This pickup coupe was similar to a truck in its build by integrating a cargo bed into its body, but still being a low-ride car.

This model was born from the idea of developing a coupe utility vehicle that could also be classified as a roadster. The Chevy Cameo Carrier pickup truck was instrumental in paving the way for the El Camino, and the latter was heavily based off the former. When released, the El Camino had a few variants with engines ranging from inline-six to inline-eight.

After its first year, ordered unexpectedly plummeted which lead to the model being discontinued. Chevy made serious revisions and relaunched the vehicle in 1964, based on a different model called the Chevy Chevelle. With more powerful engines and a sleeker design, the El Camino managed to stay in production for a far longer time. This model is a famous vehicle that many from around the world have tried to get their hands on! 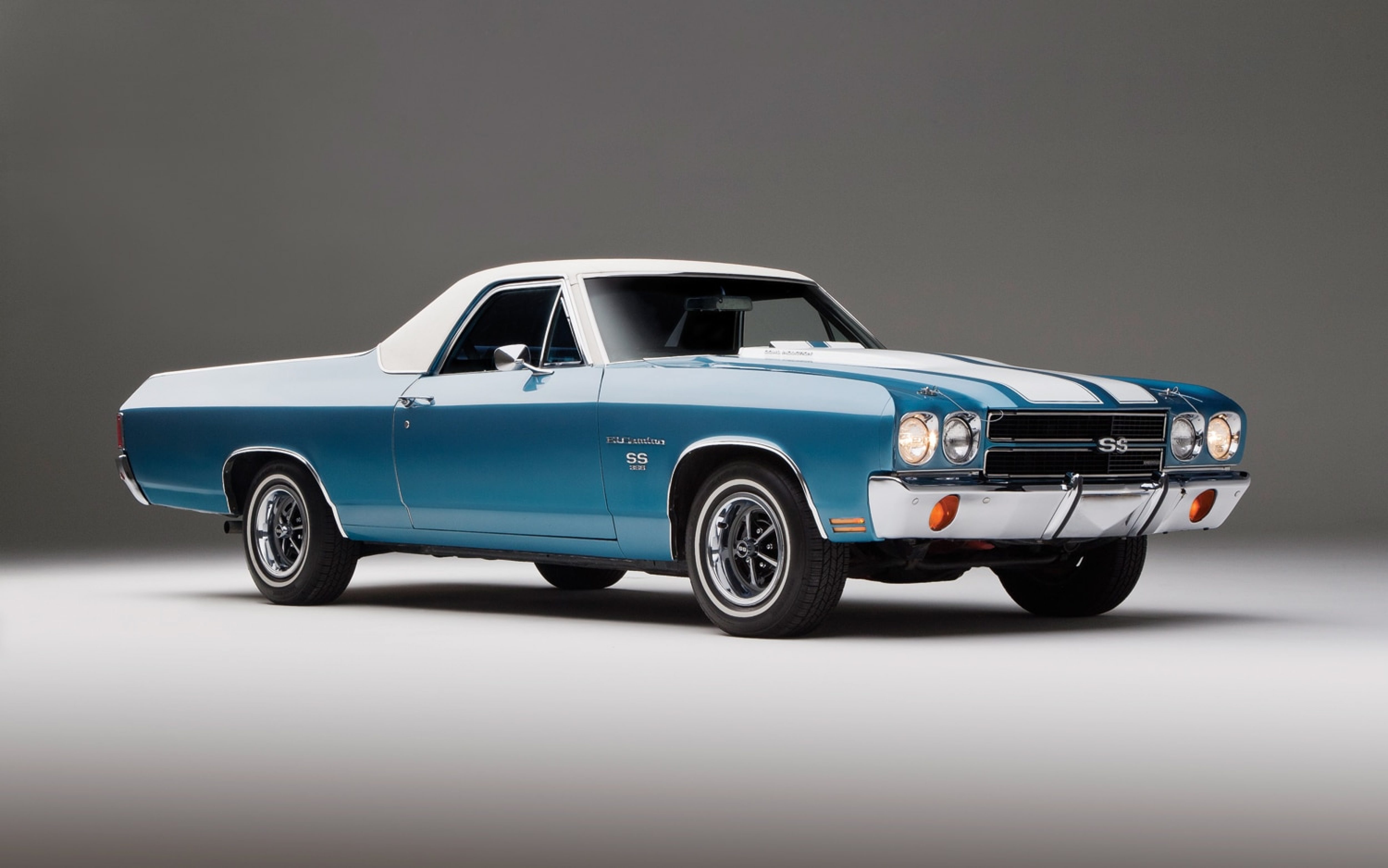