The Chevrolet Camaro is a mid-size American automobile manufactured by Chevrolet, classified as a pony car and also as a muscle car with some versions. It first went on sale on September 29, 1966, for the 1967 model year and was designed as a competing model to the Ford Mustang. The Camaro shared its platform and major components with the Pontiac Firebird, also introduced for 1967.

Four distinct generations of the Camaro were developed before production ended in 2002. The nameplate was revived on a concept car that evolved into the fifth-generation Camaro; production started on March 16, 2009. Over 5 million Camaros have been sold. 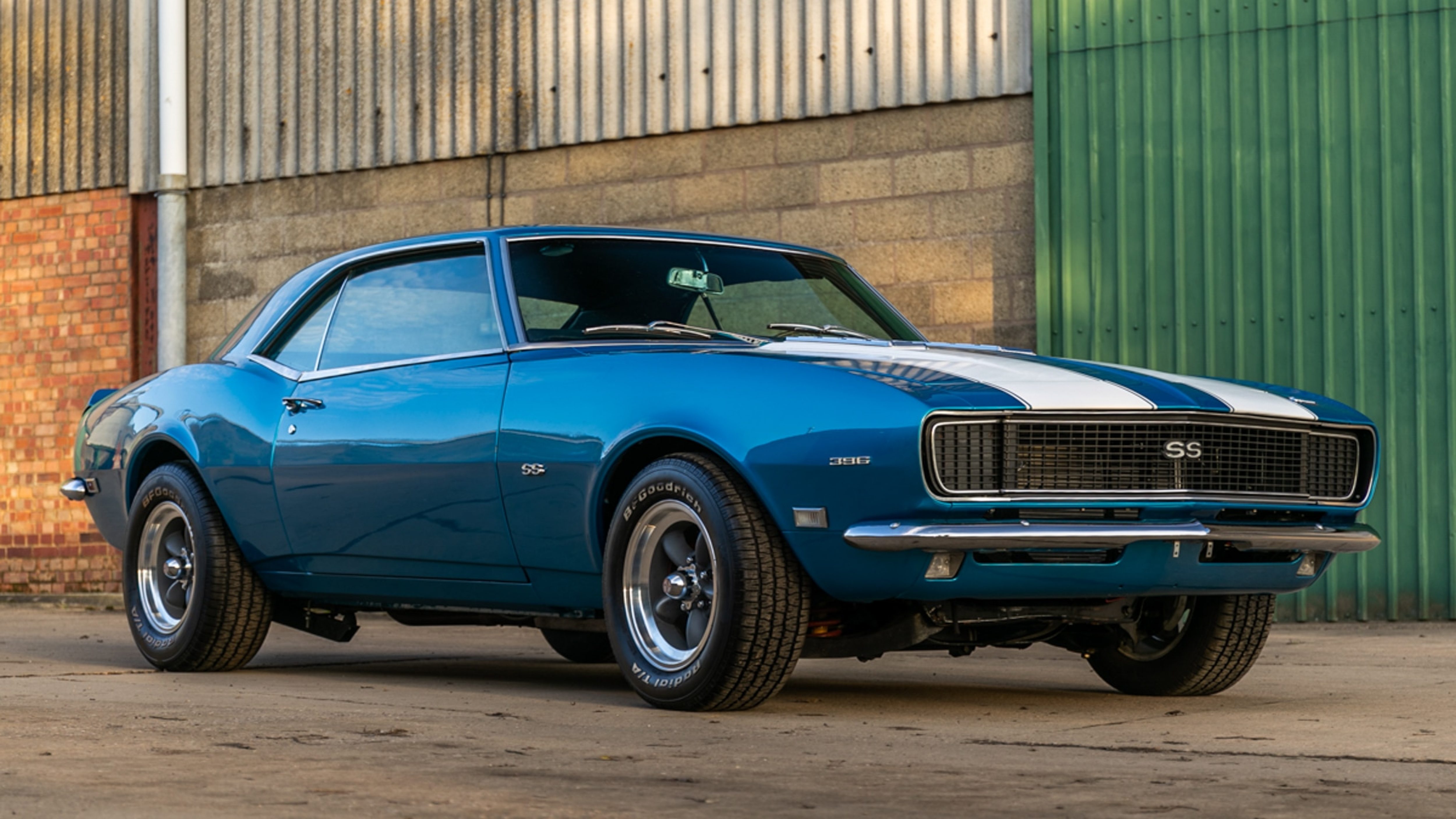