Interesting Fact: The Cadillac Seville is a smaller-sized, premium vehicle that was produced by the company from 1975 to 2004. Not to be confused with the DeVille, the Cadillac Seville was named in honor of the Spanish capital, which holds a deep history and many art treasures.

As popularity bean to rise for European imports, Cadillac introduced the Seville as a contender and the build itself was heavily based on the Rolls-Royce Silver Shadow. A rear differential and K-body help the Seville to stand out dramatically on the road due to its boxy, edgy look.

The first engine used on this model is an Oldsmobile V8 that has a power output of 180 horsepower and a 0 to 60 acceleration time of 11.5 seconds. During the years of 1978 and 1979, Cadillac allowed a Trip Computer option that introduced digital readers rather than analog gauges. These technological changes allowed the Seville to compete with vehicles from Mercedes-Benz and other prominent companies at the time. Today, the Seville is a car still sought after by collectors and simple car lovers alike! 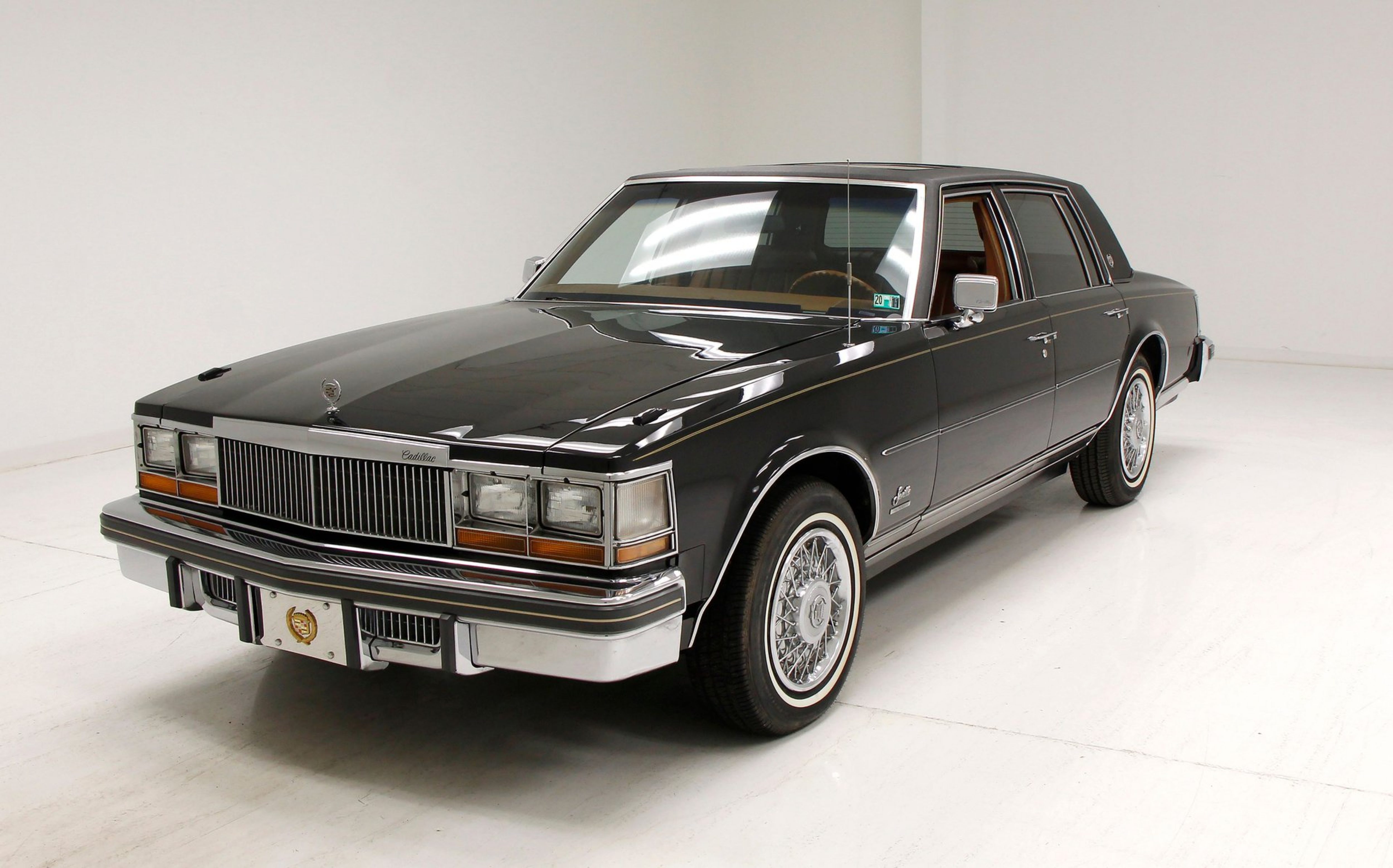