Interesting Fact: The Cadillac Eldorado had twelve generations spanning five decades and was consistently at the top of the Cadillac line. Production on the vehicle occurred from 1952 to 2002 but carried the Cadillac Fleetwood designation from 1965 to 1972.

With the first generation, the Cadillac Eldorado features a two-door convertible body style that uses a 5.4-liter V8 engine with a four-speed Hydra-Matic transmission. This vehicle originally went for sale at an expensive $7,750 which was equivalent to $75,000 today. Perhaps due to this price tag, or the power under the hood, the Eldorado only made up .5% of Cadillac’s sales in 1953.

The design of the Eldorado changed greatly by the 12th generation, and the convertible style was dropped for a simple hard top. In the end, the vehicle was succeeded by the Cadillac CTS Coupe, but the Cadillac Eldorado still stands as a classic car with an extensive history over the many years of its existence! 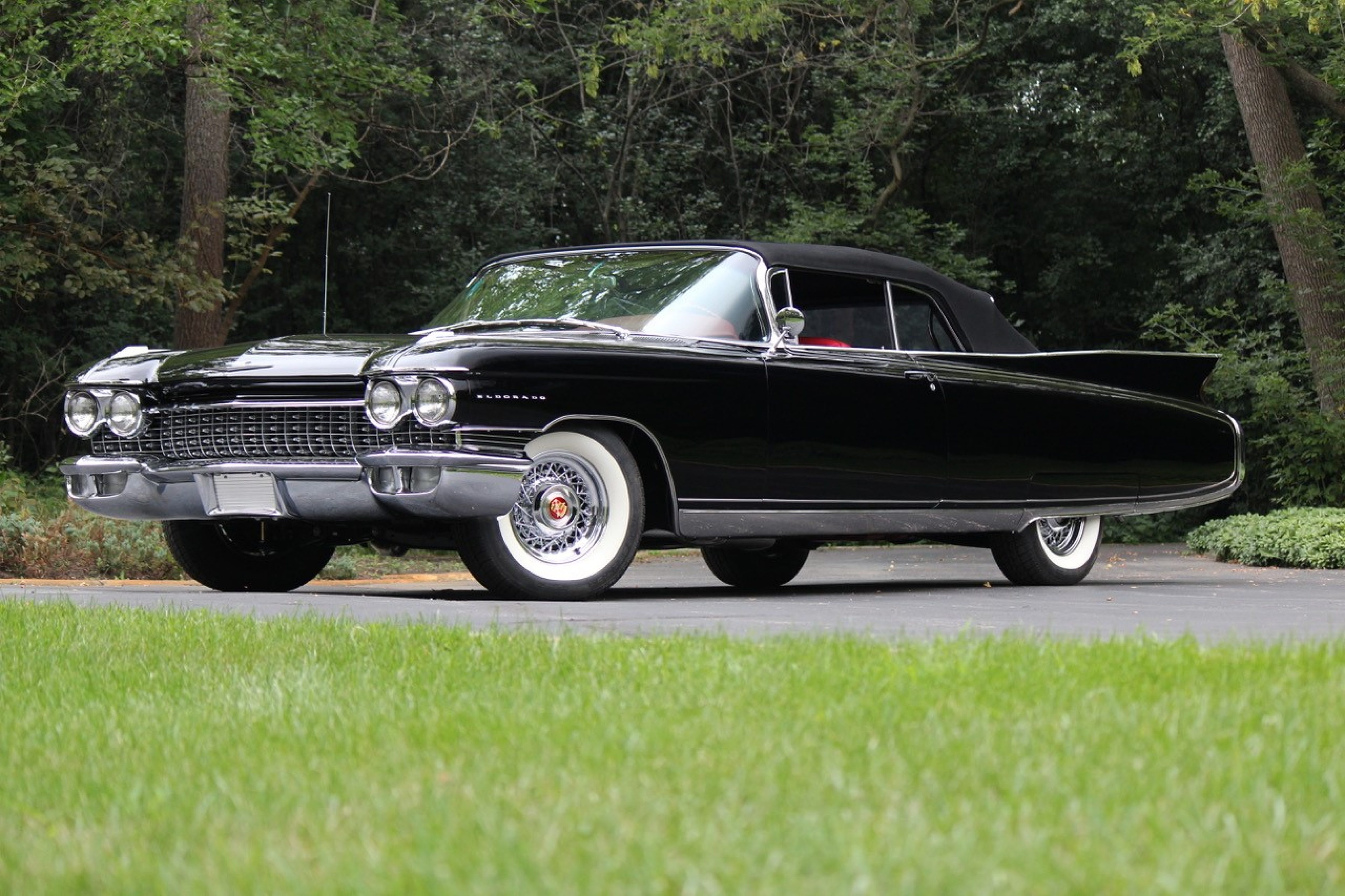