Interesting Fact: The Buick Riviera saw two production time periods, with the first being from 1963 to 1993, and then a smaller period from 1995 to 1999. This gap only occurred because Buick did not market the Riviera during 1994. As a personal luxury car, the Riviera was designed with comfort, rather than speed, in mind.

The Riviera proved to be parent company General Motor’s first foray into personal luxury vehicles and ended up being heavily praised by automotive journalists. At its beginnings, the Riviera was a front-engine platform that eventually switched to front-wheel drive in 1979.

All in all, the Riviera produced around 1,127,261 units during its lifespan. The 7.0-liter Nailhead V8 engine ensured peak performance along with a three-speed ST-400 automatic transmission. This allowed the vehicle to hit a top speed of 115 miles per hour, making it a high-performing luxury vehicle.  The Buick Riviera is still a heavily sought-after vehicle due to its unique origins! 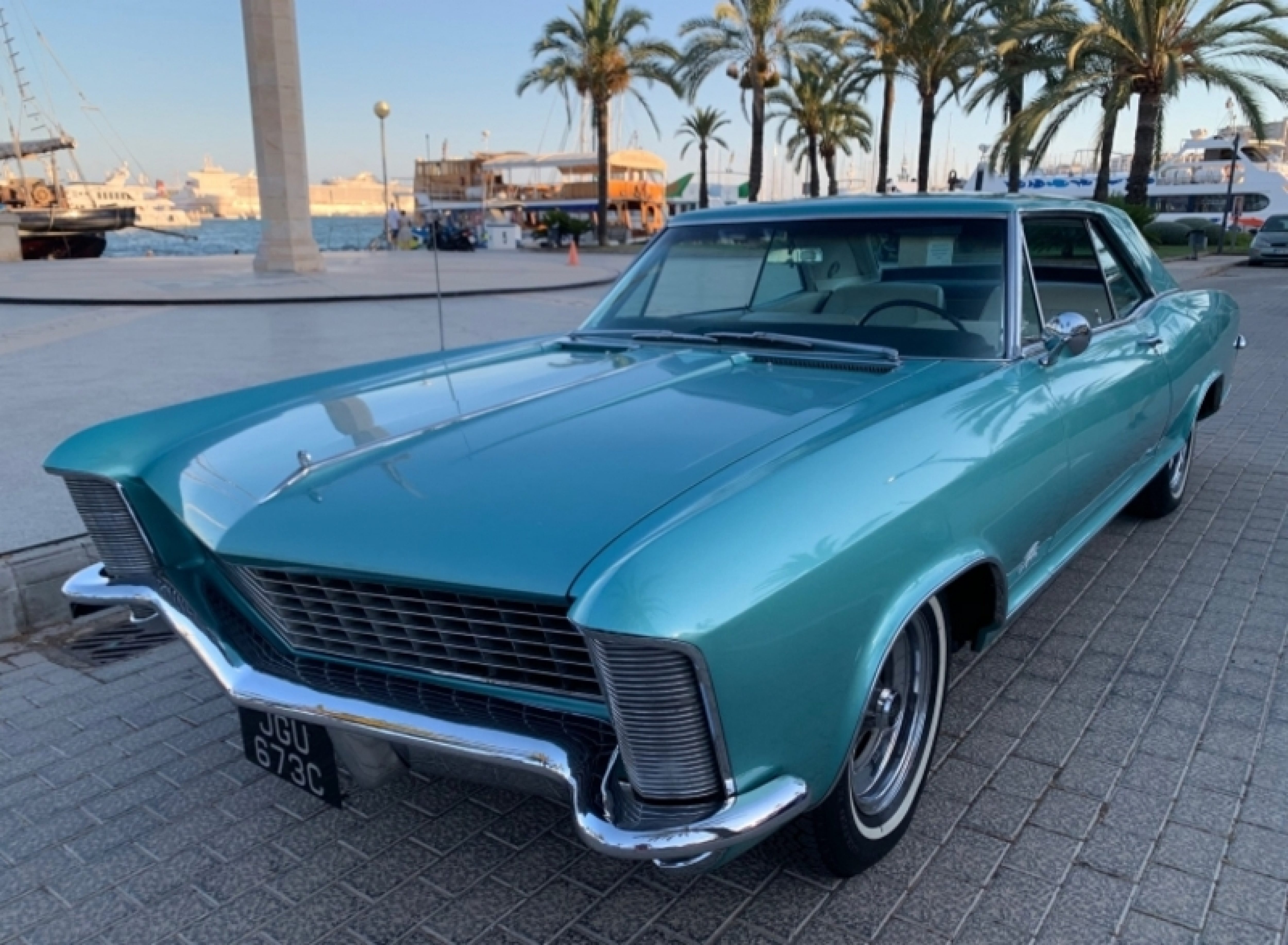