Interesting Fact: The Buick Century is a model name for upscale full-sized cars that were produced on and off since the 1930s. A shorter and lighter model than modern Buick Century’s was released in 1936 which became the first generation of the Century.

A Fireball I8 engine is used in the original Buick Century that gave the model 141 horsepower and capable of sustaining 100 mile per hour speeds. Its first round of production stopped in 1942 when the model only accounted for 10 percent of Buick’s total production. In the following years, the Century changed drastically and introduced a new V6 engine meant to give the car more power.

Recent years have seen the Century turn into a standard sedan and fall out of general popularity with the public. However, the classic Buick Century is an absolute classic that is still searched for by car lovers due to how unique it has become following the different direction Buick ended up taking with design! 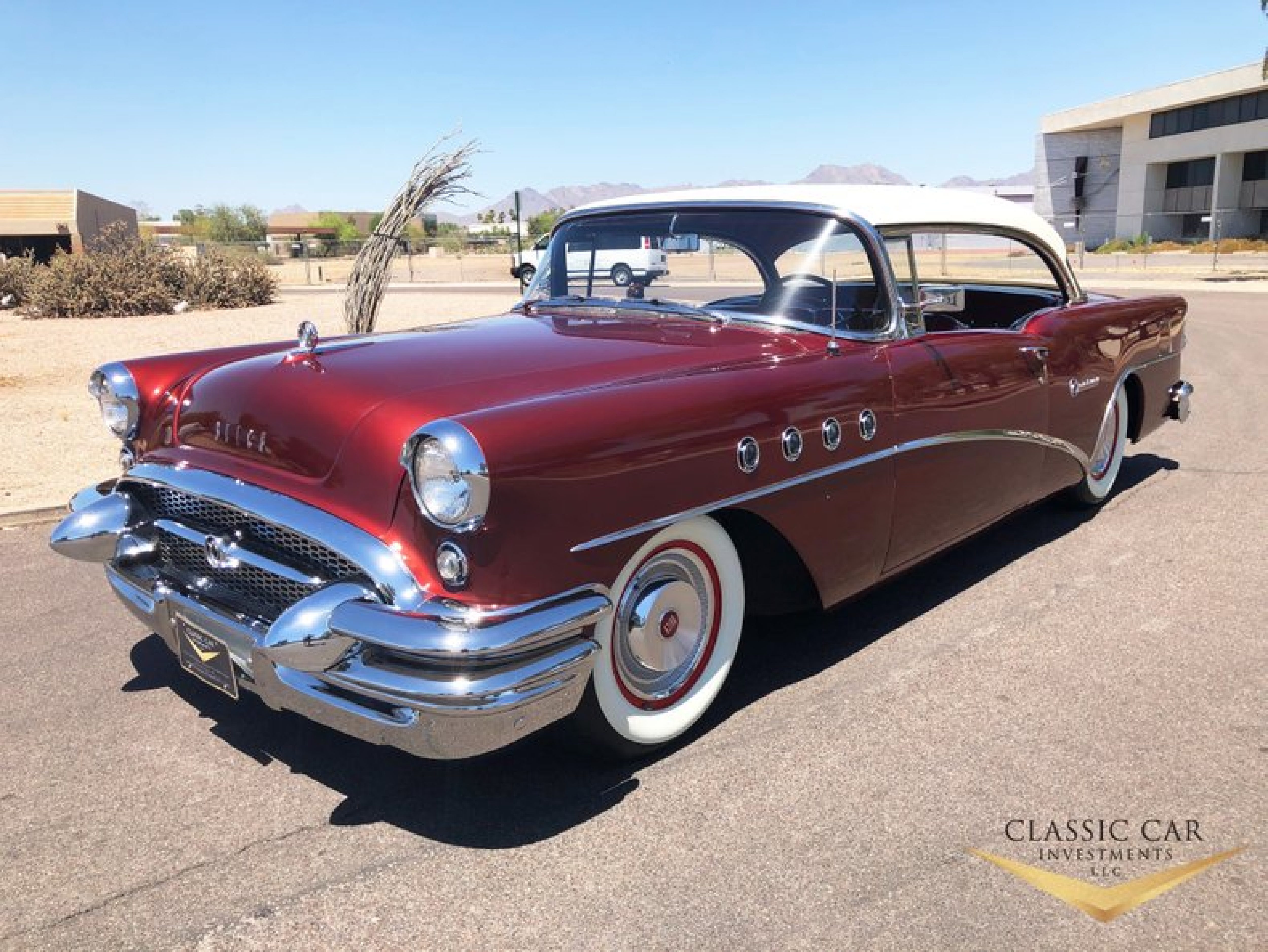