The late 1950s and 1960s proved to be the beginning of the end for this company as poor management ran it into the ground. Additionally, BSA did not account for the improvement in Japanese manufacturing which resulted in many European producers going out of business. However, during their peak, motorcycles were officially added to the company’s lineup in 1910, and their entire production line sold out for the subsequent three years.

When World War II ended, the entire BSA factory was converted to a motorcycle manufacturing factory due to the high demand. Despite the fact that the company went under, they managed to produce 100,000 models before they went bankrupt. This rich history and reliable quality makes BSA Motorcycles a trusted brand on the vehicles that are still left on the roads! 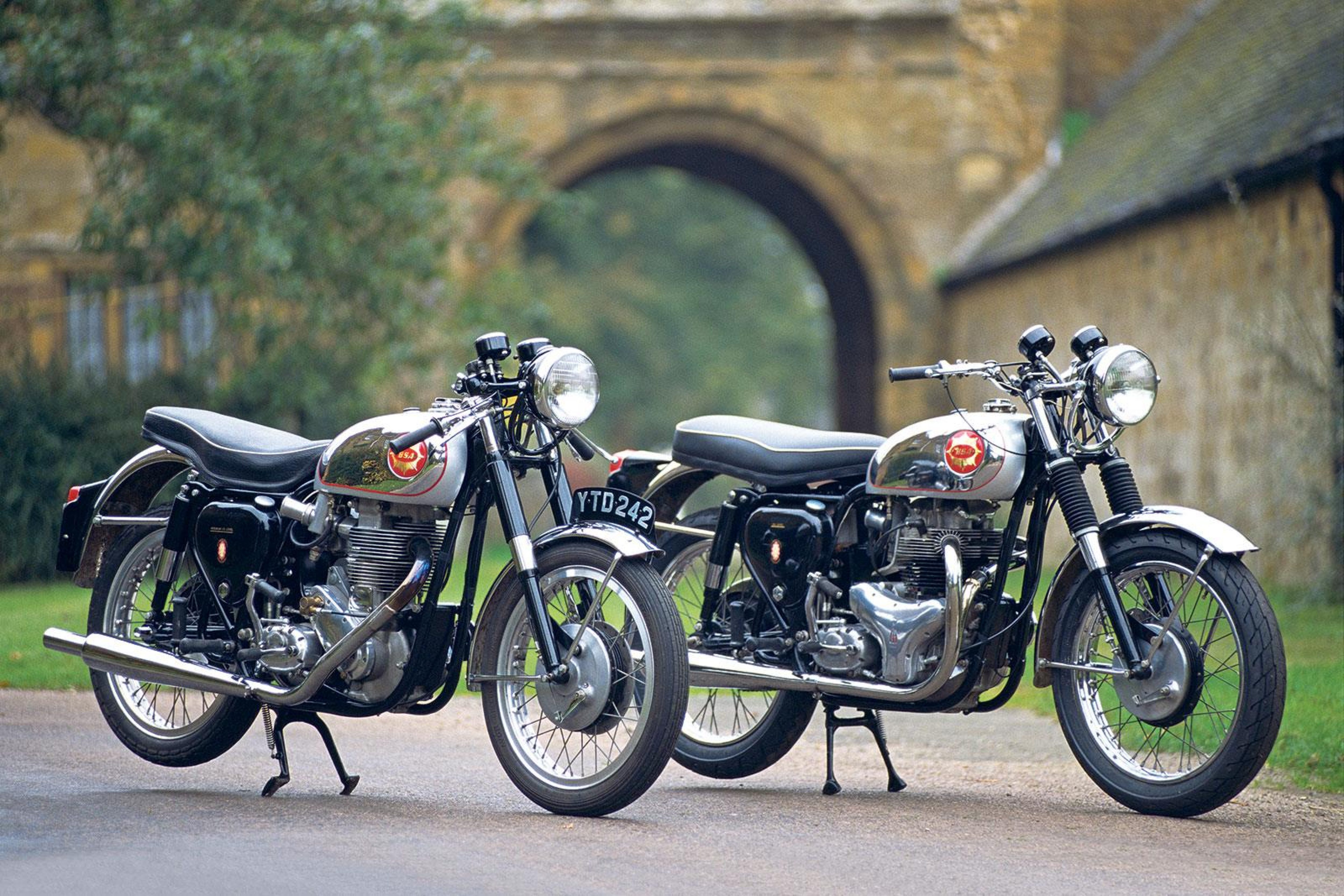