The Bentley R Type is the second series of post-war Bentley automobiles, replacing the Mark VI. Essentially a larger-boot version of the Mk VI, the R type is regarded by some as a stop-gap before the introduction of the S series cars in 1955. As with its predecessor, a standard body was available as well as coachbuilt versions by firms including H. J. Mulliner & Co., Park Ward, Harold Radford, Freestone and Webb, Carrosserie Worblaufen and others.

During development it was referred to as the Bentley Mark VII; the chassis cards for these cars describe them as Bentley 7. The R Type name which is now usually applied stems from chassis series RT. The front of the saloon model was identical to the Mark VI, but the boot (trunk) was almost doubled in capacity.[citation needed] The engine displacement was approximately 4½ liters, as fitted to later versions of the Mark VI. An automatic choke was fitted to the R-type’s carburetor. The attachment of the rear springs to the chassis was altered in detail between the Mark VI and the R Type. 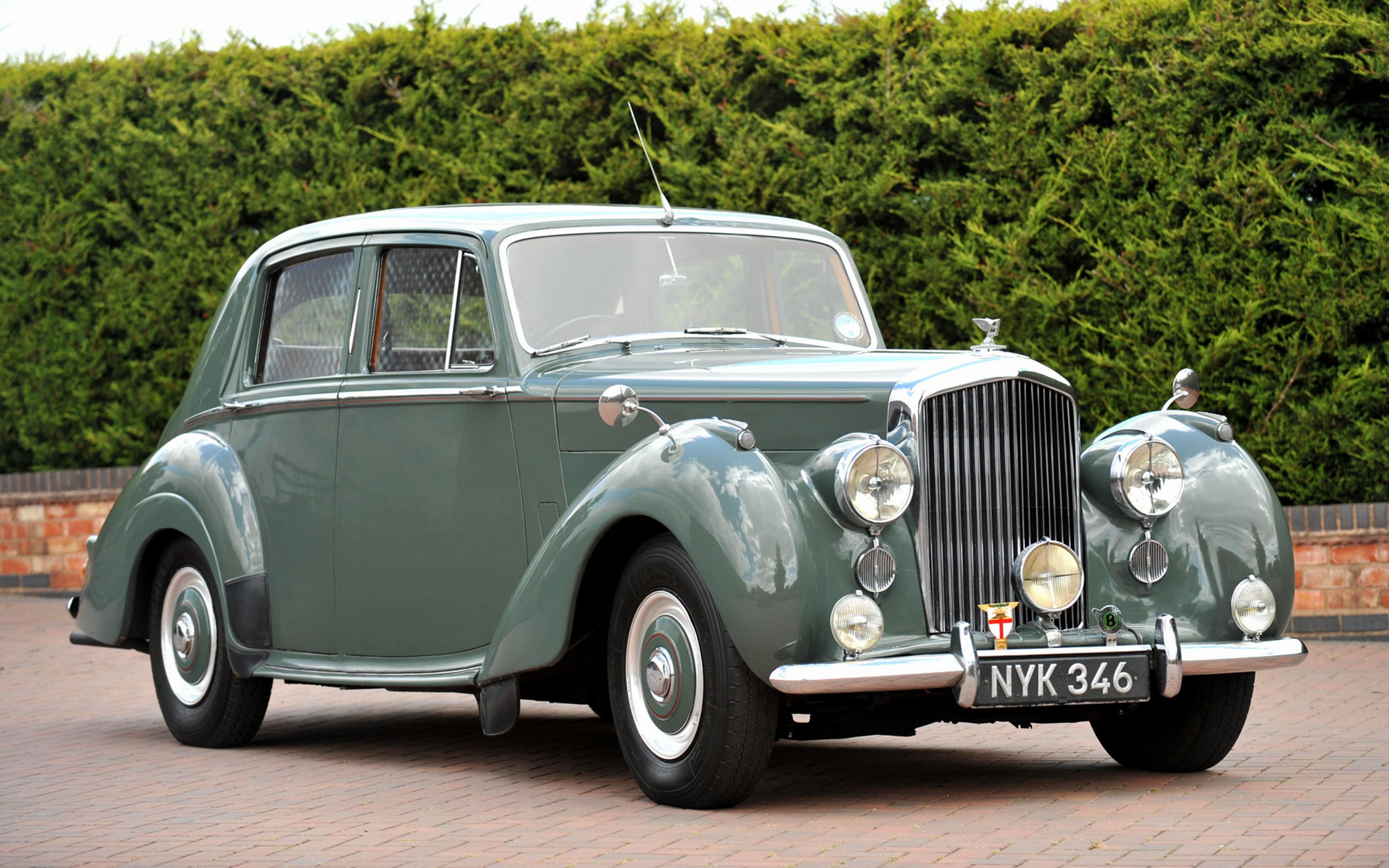