Interesting Fact: The Bentley Flying Spur is a four-door variant of the Bentley Continental GT and is manufactured in Crewe, England. Some Flying Spur models not headed to the U.S. or U.K., however, are built at a Volkswagen factory in Dresden, Germany.

Despite the fact that Continental was dropped from the Flying Spur’s name in an effort to distance the two Bentley lines, both the Continental GT and Flying Spur share the same engineering platform. As production of the Bentley Mulsanne ends in 2020, the Bentley Flying Spur will become the new flagship car for the company. This vehicle remains in production and provides a comfortable, yet powerful ride for any driver! 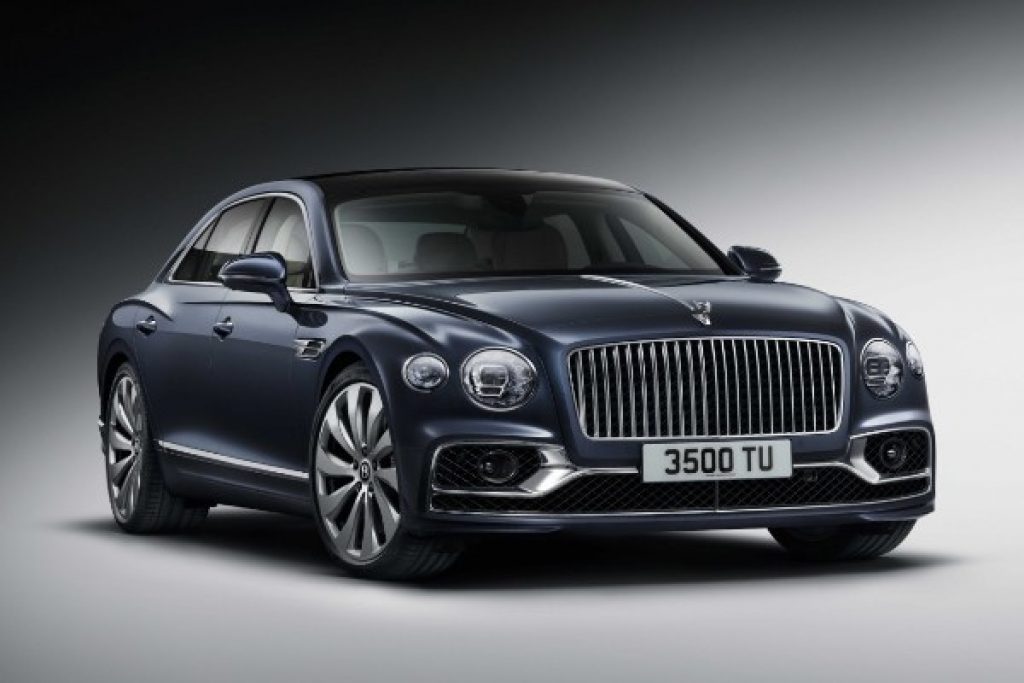